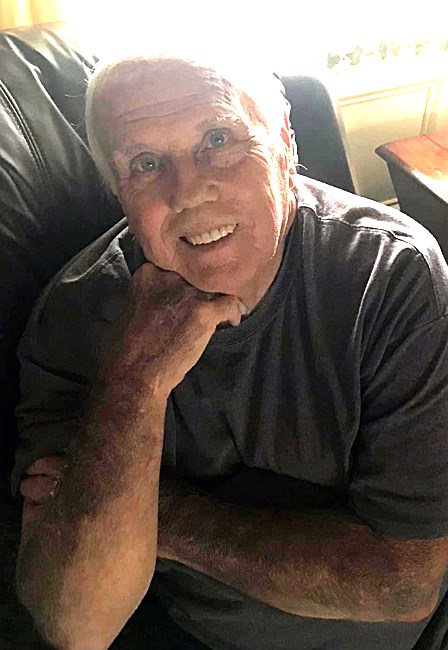 Robert (Bob) Louis Wilmoth passed away peacefully at the age of 82 at home surrounded by his family. Born in Havre De Grace, Maryland, Bob is survived by his wife of 60 years Janet Wilmoth (Church), his daughters Sonya Wilmoth of State College, PA, Suzanne Wilmoth of Bel Air, MD, and brother Douglas Wilmoth (Judy) of Manhattan, Illinois; grandchildren Erin Wilmoth, Jacqueline Schmitt, Carlie Hively, Brooke Mitchell, and Dylan Lehotak as well as four great-grandchildren. He was preceded in death by his father Ira U. Wilmoth, his mother Carra A. Wilmoth, and brother Elvin Wilmoth. After graduating from Bel Air High School as a member of the class of 1958 and a four-year starting pitcher for the Bobcats, Bob went on to the University of Maryland, College Park to pursue a career in education. During his first year in College Park, Bob pitched for the Terrapins on their varsity baseball team. He returned to Bel Air from College Park and began working as a Test Engineering Technician for Black & Decker. He then went on to Aberdeen Proving Ground where he spent 34 years before retiring as a Master Planner for the USA Test Center. After retirement he went on to serve several years as a civilian contractor in the role of Senior Engineering Tech. Bob’s passion and interest in all things automotive started at an early age, accompanying his father to local garages, learning the ropes of car repair. One of his first jobs was as a mechanic at Harford Nash Sales in Aberdeen, Maryland. He spent many years working on and racing cars in and around Harford County. He was most at home working on and restoring older cars. He had a pension for Nash and American Motors vehicles. He was extremely proud of the complete restoration of his 1946 Nash Ambassador and 1968 AMX. He traveled across the region entering these cars in cars show and earning many “Best in Show” accolades for his work. Most importantly, Bob was a caring, loving husband, father, and poppy. He was selfless with his time and attention when it came to his family. Relatives and friends are invited to visit at Schimunek Funeral Home of Bel Air Inc., 610 W. MacPhail Rd. on Tuesday, October 4, 2022 from 5-8 PM, where a Funeral Service will be held on Wednesday, October 5, 2022 at 11:00 AM. Interment will follow at Harford Memorial Gardens.
VER MÁS VER MENOS