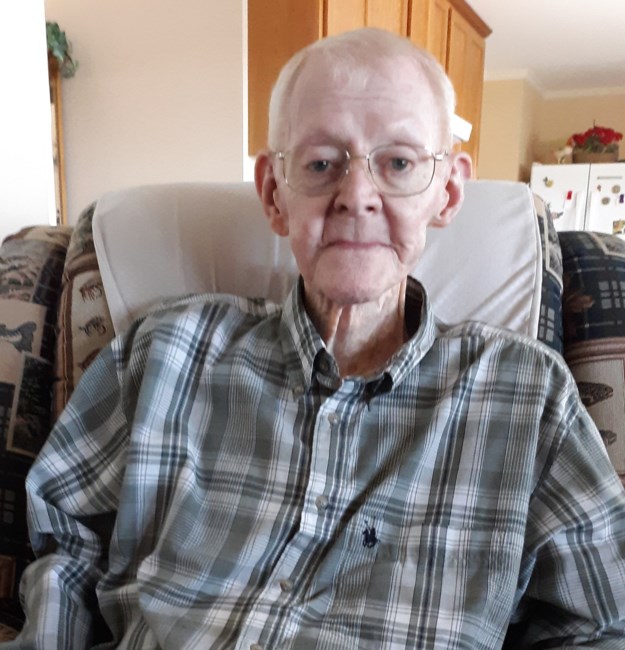 Robert Larry Dyer, age 76, of Ashville, Alabama went home to be with his precious Lord on November 22, 2021, after battling cancer for 32 years. He was a true fighter and will be missed by many friends and family. He was a member of the Lord’s Church at Rainbow Church of Christ, in Gadsden, Alabama. Larry was born on August 6, 1945 to Charles Acton and Mertice Atkinson Dyer. He grew up in Alabama City, Alabama, where he attended Elliott Elementary and Emma Sansom High. He was an avid fisherman and also loved the outdoors and hunting. He got much joy going to trade days, swapping, trading and dealing. He loved to build things and was very meticulous about it. He got a kick out of pulling a joke on people. He was a kind and loving man making friends easily. He was a retiree of Southern Company Service in Birmingham, Al. Larry was preceded in death by his parents, Acton Dyer and Mertice Dyer, two sons, Charles Russell “Rusty” Dyer and Richard Carey Dyer; father -in-law, Patrick Turner ; mother-in-law, Dot Turner and brother-in-law, Keith Turner, Ronald Hathcock and Thomas Tate. He is survived by Janet Turner Dyer, his wife of 55 years; two sisters, EsterJo Elsberry of Birmingham and Betty Jean Tate of Georgia; two brother in laws, Patrick Turner and Ronnie Turner; and many nieces, nephews and other family members. I, his wife would like to say a special thank you to the nurses and staff of Southern Care New Beacon Hospice, especially Shirley. In lieu of flowers, memorial donations may be made to the Girls Ranch, Springville, AL. or Rainbow Omega in Eastaboga, Al. A visitation for Robert will be held Friday, November 26, 2021 from 1:00 PM to 2:00 PM at Ridout's Trussville Chapel, 1500 Gadsden Hwy, Birmingham, AL 35235, followed by a funeral service at 2:00 PM. Fond memories and expressions of sympathy may be shared at www.ridoutstrussvillechapel.com for the Dyer family.