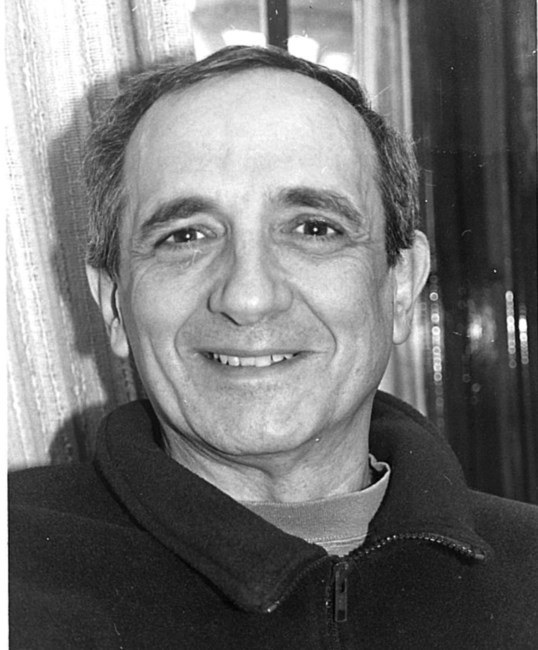 BLOOMINGTON—Edward Gubar, 78, of Bloomington died unexpectedly of natural causes in his home on January 16, 2021. Edward was a devoted friend, father, grandfather, and teacher who took great joy in his family and decades-long friendships. Son of the late Jacob and Beatrice Gubar (Miller), Edward was born on February 26, 1942, and grew up in North Bergen, NJ. He received a BA in English from the City College of New York, where he met his future wife, Susan (David) Gubar, and worked his way through college by driving a New York City taxi. After earning an MFA in fiction at the Iowa Writers’ Workshop and an MA in English, also at the University of Iowa, Edward published multiple short stories and received a National Endowment for the Humanities fellowship and many grants for his writing. His journalism included a syndicated book review column, Off the Rack, for Midwest newspapers. Edward started teaching at Indiana University in the 1970s. He quickly became a popular teacher in the School of Journalism and at Hutton Honors College (HHC), receiving the IU Trustees Teaching Award in 2013. In addition to teaching, Edward led the creation of the first HHC website, chaired undergraduate grant committees, and served as the faculty advisor to HHC’s Labyrinth literary magazine. He loved supporting IU students and friends by attending their readings, exhibitions, and concerts. Edward was instrumental in establishing the Hutton International Experiences program for undergraduates to study and complete internships abroad. He also served as acting dean of HHC in 2002 and as HHC director of publications and chair of the Honors Scholarship Committee for many years. Edward was a great defender of liberal causes with an open, humanistic approach to life. As comfortable reading Nietzsche as he was pulp fiction, he immersed himself in both high- and low-brow literary genres. He also loved movies, music, and games ranging from Scrabble and crossword puzzles to poker. Edward’s many close friendships reflected this same appreciation for the expanse of the human experience. A cherished partner to Christine Matheu and friend to her daughter, Laurel Cohen, Edward was the beloved father of Marah (Molly) Gubar and Simone Silverbush, and loving father-in-law to Kieran Setiya and Jeff Silverbush. He was also a doting, proud, and joyous grandfather to Eli Gubar Setiya, Samuel Silverbush, Jonah Silverbush, and Gabriel Silverbush; a devoted uncle to Justine Gubar; and a supportive brother-in-law to Sandy Gubar. A lifelong Yankees fan who coached a winning Bloomington girls softball team for many years, Edward was a loyal and loving brother to the late Leonard Gubar—even though Len rooted for the Mets.
VER MÁS VER MENOS