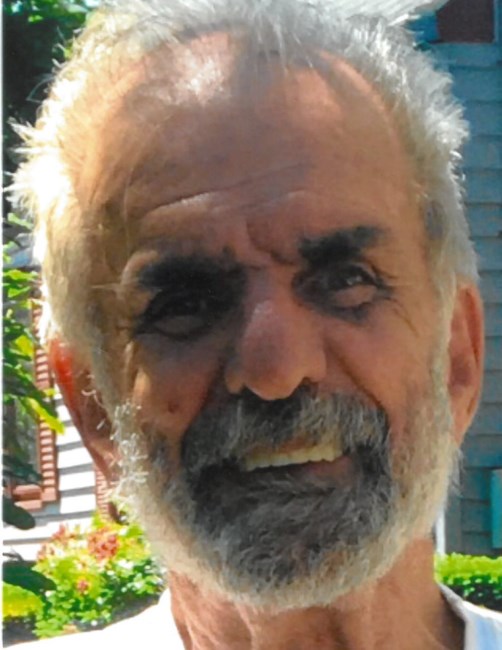 Earl J. “Butch” Schofield, 78, of East Hartford, took his last fishing trip on Wednesday, July 27, 2022. Born in Hartford on February 24, 1944, a son of the late Earl H. and Frances (Wonsik) Schofield, he had been a life-long resident of East Hartford. He was a graduate of East Hartford High School, class of 1963 and was a proud veteran of the U.S. Air Force during the Vietnam War. He was a member of the VFW Chapter 120 of Greater Hartford and of the American Legion. Prior to his retirement in 2011, Earl was employed for 43 years by Pratt & Whitney Aircraft, East Hartford as a Machinist. He was a proud union member and activist during his years at Pratt & Whitney where he was a former Shop Steward, Senior Steward, Local Lodge EAP, District Senior Union EAP, and Community Services Chair for many years at the IAM Local 1746 in East Hartford. Earl was a longtime friend of Bill W and became a Drug & Alcohol Counselor and was always available to help individuals at Pratt & Whitney and the local IAM in East Hartford. He was a founder and past president of the Connecticut Chapter of the Labor Assistance Professionals organizations. He also gave back to his community and volunteered for many years at several area soup kitchens. A lover of fishing, Earl held his Captain’s Master License with the U.S. Coast Guard. He was a captain for several years for Sound Advice Charters in Gales Ferry along with being a member of the National Association of Charter Boat Operators. He served on the United Way Board of Directors since 1994, and also on the Executive Committee, Nominating & Governance Committee for the United Way in Hartford. He was an enthusiast of Mercedes-Benz and a member of the Mercedes-Benz Club of America, Inc. He enjoyed fly fishing with his family and friends, gardening, and traveling to Las Vegas. He was also a sports enthusiast and fan of UConn basketball and New England Patriots. Earl is survived by his four loving daughters, Angela Perez of Indian Orchard, MA, Stephanie Schofield of Windsor Locks, Jennifer Turgeon and her husband Stephen of Ellington, Judith Schofield of Manchester; his beloved five-year old pal, Bailey; nine cherished grandchildren; four adored great-grandchildren; and many dear friends. Besides his parents, he was predeceased by a sister, Barbara McNeely of Enfield. Funeral service will be Thursday (August 4, 2022) at 9:30 am from the D’Esopo East Hartford Memorial Chapel, 30 Carter Street, East Hartford with a Mass of Christian Burial celebrated at 10:30 am at St. Christopher Church of St. Edmund Campion Parish, 538 Brewer Street, East Hartford. Burial with military honors will follow at Veteran’s Memorial Field-Silver Lane Cemetery, East Hartford. Relatives and friends may call at the funeral home chapel on Wednesday (August 3, 2022) from 4 – 7 pm. In lieu of flowers, memorial contributions in Earl’s name may be made to United Way of Connecticut, 1344 Silas Deane Hwy, Rocky Hill, CT 06067 or the American Cancer Society, 111 Founders Plaza, 2nd Floor, East Hartford, CT 06108. For on-line expressions of sympathy to the family, please visit www.desopoeh.com.
VER MÁS VER MENOS