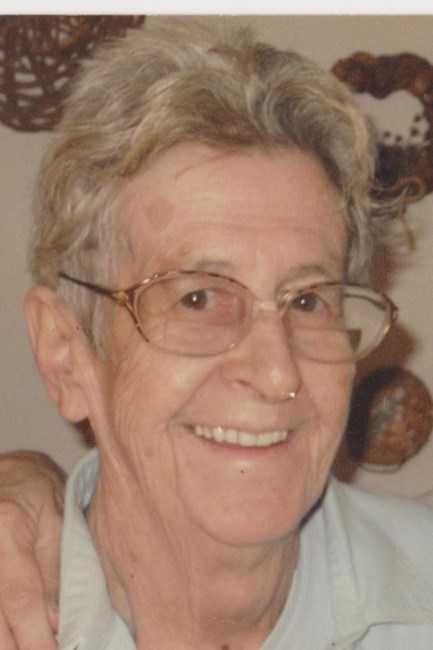 Frances Arlene Easley, 82, passed away peacefully at home on September 3, 2017, surrounded by those she loved, after a brief, but courageous, battle with cancer.

She will also be lovingly remembered by her siblings, June Floyd and Betty Synan, both of Fredericksburg, Lois Kathleen Childress (Owen) of Cave City, Kentucky, George (Barbara) Jones of Richmond, and John (Susan) Jones of Fredericksburg. She will be sadly missed by thirteen grandchildren, eight great- grandchildren, and an extended family who will be forever grateful for her hosting of family reunions over the past thirty years.

Arlene was born on October 29, 1934 in Carroll County, Maryland, the daughter of Kurgy and Arvilla Rappoldt Barbour. In addition to her parents, she was preceded in death by her stepfather, Clifton Jones, Sr.; husbands, Merritt John Roberts in 1974 and William Ralls Easley in 2011; siblings, Clifton Jones, Jr., Linwood "Pigeon" Jones, and Laverne Rappoldt; and her precious son, David Roberts in 2014.

Arlene will be remembered as a fun loving member of the James Monroe High School Band, a young lady who grew up singing with her sisters in the church choir, and always bringing laughter with her zany antics throughout her lifetime. She was a devoted and faithful wife, from joining her husband "Rob" in Germany during his Army service to traveling with her husband "Bill" on many bus and camper trips. She was a loving supportive mother, who found time to sew prom dresses and wedding dresses, drive a school bus, keep a simple home, and cook evening meals and Sunday dinners. As a grandmother, she was never too busy to care for and spend time with her grandchildren. Her beloved dogs brought her much joy throughout the years.

As a lifelong member of Fairview Baptist Church, her love of God and faith in Jesus nurtured and sustained her through all of life's trials. She followed in Christ's and her mother's footsteps in being charitable to others. She died knowing her greatest treasure lay beyond her death.