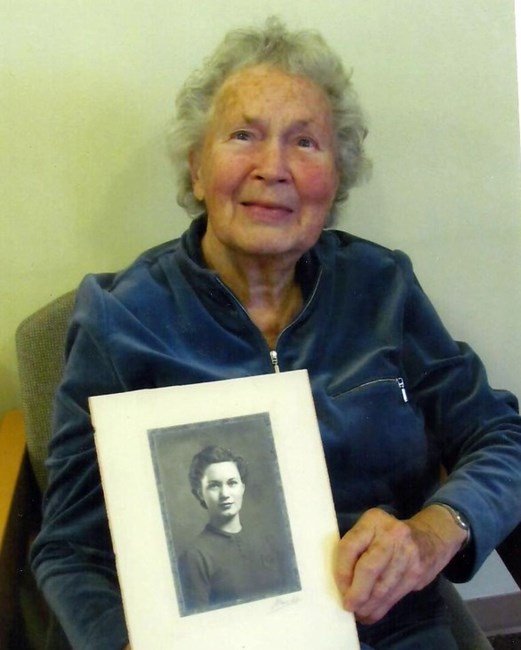 DUFFUS, Caroline Elizabeth, beloved wife of the late Allan F. Duffus, of Waverley passed away in her 94th year on May 5th, surrounded by the love of her family. Born in Toronto, the youngest daughter of George and Edith Hendry, she lost both her parents before she turned 11 and became strong and independent with the help of cherished relatives and lifelong friends. Carol was schooled at Branksome and Margaret Eaton School of Physical Education in Toronto. She cherished time spent in Bala and Port Carling in Muskoka. Carol joined the Royal Canadian Navy in 1942 coming to Halifax as a Sub-Lieutenant in 1943 where she worked on the tactical table and later became Staff Officer, Training. During this time she met and married Allan. Together they raised their family in Halifax and Bedford. She was active in her community and church and a member of several organizations including the Junior League, a charter member of the United Church Women, the Atlantic Spinners and Handweavers, Nova Scotia Designer Crafts Council (juried member), Heritage Trust and the Fort Sackville Foundation, holding executive positions in several of these groups. Carol was also involved in the Bedford Basin Yacht Club and along with Allan enjoyed weekly races, cruises and hosting the annual Labour Day party on the shore. She learned to weave and spin and became a master artisan winning many prizes along the way. Pot luck suppers were regularly hosted for UCW and ASH members. Carol found great pleasure in her garden and in raising cocker spaniels and music was always a large part of her life. Carol was proud of her children and their accomplishments. Her family is grateful that she was given time to see her grandsons grow into fine young men. She is survived by her children, Sylvia, Edmonton, Graeme (Pamela Piers) Halifax, Roslyn, Waverley, Heather Gayler (Trevor) and her grandsons, Joshua and Benjamin Gayler, PEI, several nieces and nephews. She was predeceased by her parents and husband, her sisters, Edith Will (Ralph), Mary and Jean Hendry, her nephew John Will, and Andrew and Helen Duffus. The family would like to thank the Doctors and Staff of Abbie Lane Unit 9.1 for their care and compassion over the last few weeks. Visitation will be held at J A Snow Funeral Home, 339 Lacewood Dr., Sunday May 13, 7-9 pm and a Memorial Service at Bedford United Church, 1200 Bedford Hwy on Monday May 14, 11 am In lieu of flowers, donations in her memory may be made to the QE II Foundation, the Cobequid Centre or a charity of your choice.