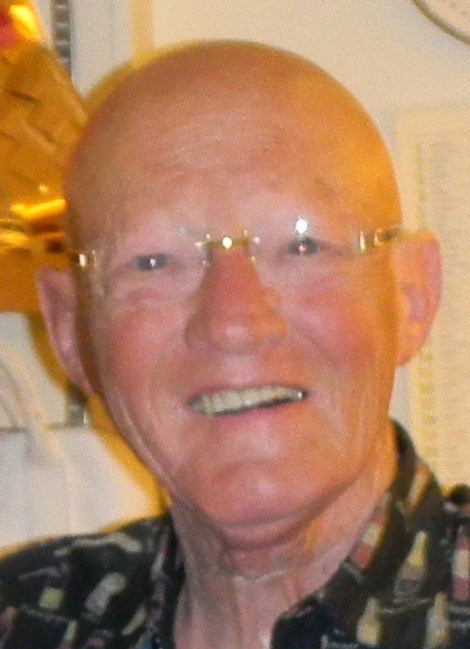 Scott K. Ferguson, 77, of Brownsburg, passed away February 9, 2020. He was born September 2, 1942 in Waterloo, Iowa to the late Robert and Marjorie (Green) Ferguson. He was a graduate of the College of William and Mary. He was a Certified Financial Planner® and joined Halter Ferguson Financial in 1995. Scott was a football star in high school—scoring five touchdowns in the first half of one game before being pulled at halftime. He was an accomplished sprinter and once silvered in the 200-meter sprint for all of Division III track while at William & Mary. Scott attended Connection Pointe in Brownsburg, Indiana and was active in the Great Banquet at Second Presbyterian Church in Indianapolis. He was a veteran in the U.S. Army, managing an evac hospital during the Vietnam War in the Medical Service Corps, and attained the rank of Captain. He enjoyed wine collecting and driving cars. Scott is survived by his wife of 54 years, Pamela (Hurt) Ferguson; two sons, Robert (Jessica) Ferguson and Bradford (Ann-Marie) Ferguson; four grandchildren, Bridget, Margaret, Mara, and Zachariah; one brother, Bruce (Michelle) Ferguson; niece, Jennifer Nuttall and nephew, Eric Ferguson. Visitation will be held on Friday, February 14, 2020 from 4-7 PM at Leppert Mortuary – Nora Chapel, 740 E. 86th Street, Indianapolis, Indiana. A funeral service will be held on Saturday, February 15, 2020 at 11 AM at Second Presbyterian Church, 7700 N. Meridian Street, Indianapolis, Indiana. Burial to follow at Oaklawn Memorial Gardens. In lieu of flowers, contributions in Scott’s memory may be made to American Cancer Society. Please visit www.leppertmortuary.com to share a memory.
VER MÁS VER MENOS