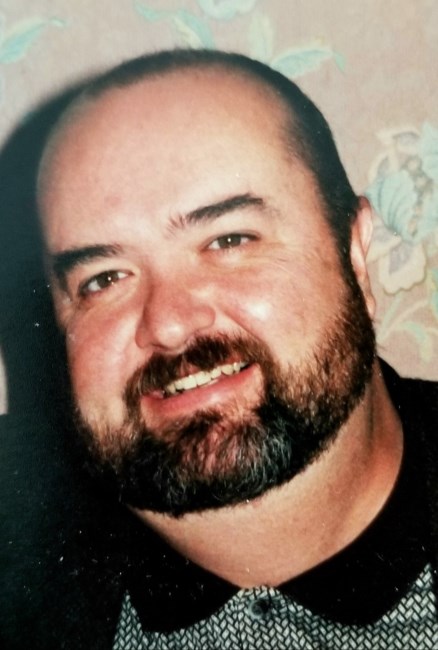 Dave Brown’s life was filled with shenanigans, laughter, practical jokes, and a fierce love for his family and friends. Dave was born in Port Dover on September 28, 1953. He passed peacefully on Sunday, December 15, 2019 at Sunnyside in Kitchener in his 67th year. Dave was predeceased by his parents Jack and Marion Brown. He was a loving husband to his wife Barbara (nee Elliott), and the best father and friend to his daughters Joanne (Mark) and Julie (Paul). He leaves behind his grandchildren Kassie, Mya, Jack, Aiden and Evelyn. Dave will be greatly missed by his brother Ralph (Brenda) and his sister Nancy (Randy) and nieces and nephews Jamie (Becky), Jaclyn (Andre and daughter Savannah), Brian (Rebecca and children Sam and Charlotte), and Darren. He will also be missed by a large extended family and many friends who were like family to him. Dave explored a few career paths as a young man before finding his fit with J.M. Schneiders in 1973. Dave tested the waters as a deck hand with the Merchant Marines aboard the Imperial Sarnia Tanker for a season. He also tried his hand as an Electrical Apprentice, but that wasn’t for him either. Dave’s career with Schneiders began loading and shunting trailers and with the incredible support and mentorship of some great people, he proudly retired as the National Transportation Director for Maple Leaf Consumer Foods Inc. in 2009. Dave worked hard, but played harder. He enjoyed any social activity that included friends, food and drinks. He never wanted to miss a good time, and would often be one of the last to leave a party or card game. Some of his favorite activities were fishing, skiing, golfing, bowling, scuba diving, ballroom dancing, playing cards (especially Canasta and Pepper) and lots of fun vacations that included all of the above with family and friends. For years, Dave was a member of the Corkscrew Society. We all benefited from the award winning wine that Gary and Ralph helped him make. He was proud of the medals he won for his wine making and happy to share. In his retirement Dave’s happy place was at Shady Akers Trailer Park. The good times continued with boating, fishing, golf cart rides, camp fires, BBQ’s and yum-yum’s with the Shady Akers gang. Dave’s family would like to express their sincere gratitude to the staff and volunteers at Sunnyside for taking such good care of Dave when we could no longer care for him at home, Dr. Quincy Almeida and the MDRC at WLU where Dave enjoyed participating in research projects, the Neurology Department at Toronto Western Hospital where Dave received DBS, care provided by Grand River Hospital and St Mary’s Hospital as well as the support groups and seminars put on by The Parkinson’s Society of Southwestern Ontario. Please join us in celebrating Dave’s life on Friday, December 27th, 2019 at Westmount Memorial Celebration Centre, 1001 Ottawa St. S., Kitchener, (519-743-8900). There will be a Memorial Service from 1:30 - 2:00 p.m., followed by a Celebration of Dave’s Life from 2 - 4 p.m. In lieu of flowers, the family would appreciate donations made to the Parkinson’s Society of Southwestern Ontario, MDRC at WLU, the Sunnyside Foundation, GRH Foundation or SMGH Foundation.
VER MÁS VER MENOS