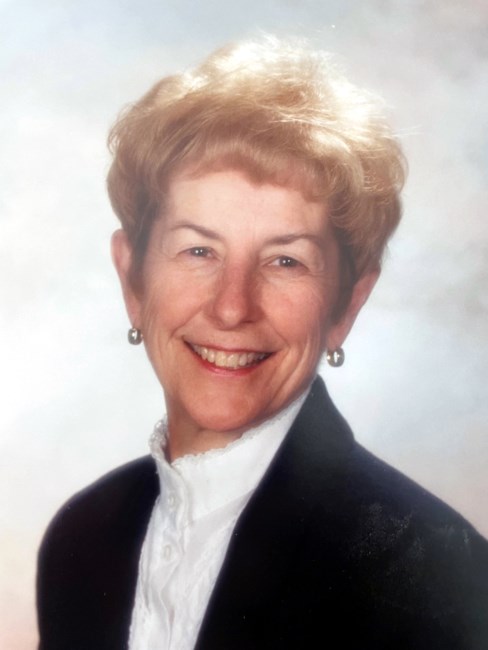 Barbara was born in Sioux City, Iowa, on November 24th 1937. She was an incredibly accomplished woman who devoted most of her life to education and much of that time was spent serving the under-privileged, teaching children with learning disabilities in the states of Ohio, Iowa, and Nevada. She was a force of nature that inspired excellence in others.

She was High School Principal at Iowa City West, in Iowa City, Iowa and a school superintendent in Belen, New Mexico. For a brief period, she served as Director for Presbyterian Medical Services in Farmington, New Mexico. In 2001 Barbara moved to Las Vegas, Nevada and joined the Clark County School District teaching middle school children with learning disabilities.

Standing at 5’7” and just over 100 lbs, Barbara was never afraid of conflict but always the consummate peacekeeper. She was a loving maverick, avid reader, and a genuine soul who wore her heart on her sleeve. She touched many people in a profound way. Her beauty, strength, wit, and intellect will endure forever.

For 84 years family, friends and colleagues had the privilege of sharing her love, kindness, and candor. She will be missed and forever cherished in our hearts.

Fond memories and expressions of sympathy may be shared at www.palmcheyenne.com for the Armbruster family.