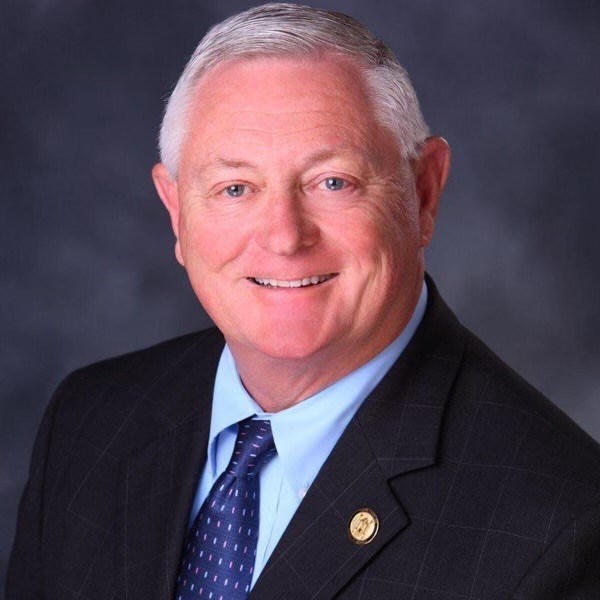 John Douglas McCullough, age 77, of North Las Vegas, Nevada passed away on Tuesday, October 18, 2022. Doug McCullough grew up in Swansboro, graduated from Swansboro High School 1963, attended the University of North Carolina in Chapel Hill, and the University of South Carolina Law School. Judge McCullough retired as a Colonel in the US Marine Corps Reserve after 29 years, following 3 years active duty as a Judge Advocate in the US Marine Corps. Doug was a prosecutor with the US Department of Justice Organized Crime Strike Force and Racketeering Section in Philadelphia. He moved to Washington, DC where he served as counsel to the Senate Ethics Committee before returning to North Carolina, where he served in the US Attorney's Office in Raleigh as First Assistant US Attorney, US Attorney, and Senior Litigation Counsel. While serving in the US Attorney's Office, he supervised both Criminal and Civil Divisions. He personally tried in excess of 100 criminal jury trials. Prosecutions have included public corruption, narcotics, conspiracies, fraud, regulatory, health, safety and environmental violations. Following his early retirement from the Department of Justice, Judge McCullough was in private practice with the firm Stubbs and Perdue of New Bern, NC from 1996-2000 at which time he was elected to the North Carolina Court of Appeals, serving eight years, through 2008. He then returned to private practice for two years, was re-elected in 2010-2017 to the North Carolina Court of Appeals. A Celebration of Life for John will be held Wednesday November 2, 2022 at 1:00pm. There will be a reception to following the service, at the family's home. Fond memories and expressions of sympathy may be shared at www.palmnorthwest.com for the McCullough family.
VER MÁS VER MENOS