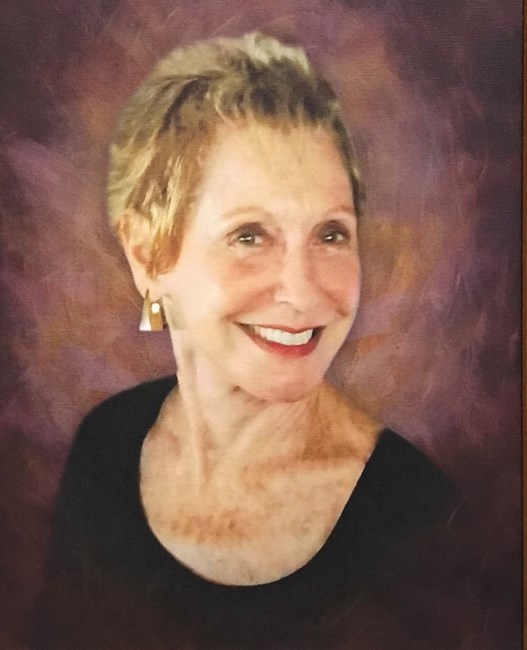 My Mother, Roberta Ellen Grigg, “Bertsie”, “Boo Boo”, “Pal”, most well known as “Big Red” and then “GiGi” when she became a Grandmother passed away on August 14, 2021 in Las Vegas, Nevada. She was 79. Roberta was born on October 5, 1941 in Boston, Massachusetts. She was the second daughter of Manuel and Beatrice Silver. Sister of Carolyn Berkowitz. Roberta traveled the world at an early age through her first marriage to Retired U.S.Air Force Lt Col Robert Sandberg. While that marriage did not last long it did produce one son, now Retired U.S. Air Force Col Scott D. Sandberg, and it spawned a lifetime of relentless pursuit of success and perfection. She completed her college degree in 1975, attending night school at Boston University. She was soon hired by a ‘start up’: Medical Information Technology (MEDITECH). Larry Polimeno, who hired her, also became her boss for nearly 30 years and one of her few true and familial friends. “Big Red” was never bigger than being a woman climbing the corporate ladder in the 70’s. Though small in stature she was larger than life and fought EVERY challenge head on. Her tenacity led to great success for the company and herself and motivated many other women along the way. She lived her life striking fear in some while inspiring others. Though her tenacious drive served her well in her professional world it did have a difficult impact on her personal life. She did remarry in 1971 to William J. Grigg. She loved Bill, but sadly after 20 years their marriage ended. She never remarried. She enjoyed the spoils of her success in her retirement through her multiple locations in downtown Boston and her other homes in Cape Cod, MA and in Ft Lauderdale, FL. In retirement she also pursued her true gift of interior design through short employment with one associated business and then independently. Eventually she decided to fully retire and simply help her friends to make their homes beautiful. This potential glorious period of time was unfortunately all too brief. Sadly, my mother came down with Alzheimer’s disease. She fought it valiantly, but unlike so many other battles in her life, she was not able to defeat it. She is survived by her only child, Scott, her Daughter-in-law Gina and her truly beloved granddaughter Madeleine as well as her Sister Carolyn Fond memories and expressions of sympathy may be shared at www.palmcheyenne.com for the GRIGG family.
VER MÁS VER MENOS