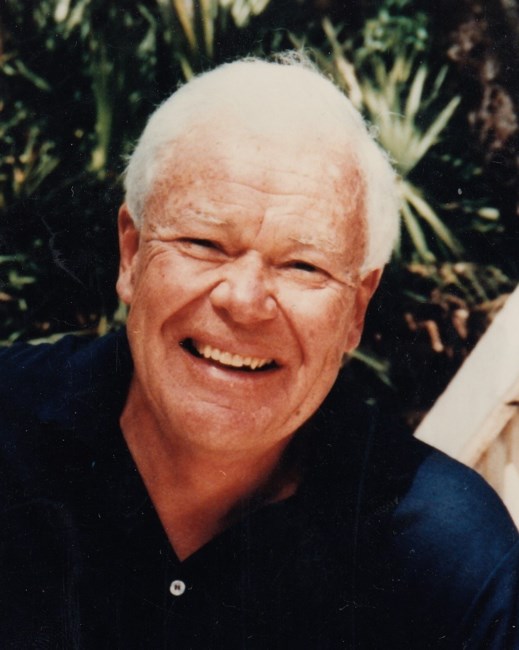 Thomas A. Huffman was born in Ravenna, Ohio, on January 21, 1927, to Dr. Iolas M. Huffman and Margaret F. Huffman. He graduated from Ravenna High School in 1945 and from Dartmouth College in 1950. With cum laude honors, Tom earned his BS degree from Dartmouth and attended two years of medical school there. He completed his MD in 1952 at the University of Rochester. From 1954 to 1956, Tom served as a lieutenant in the US Navy Reserves aboard the USS New Jersey. He met his wife Beth in June 1957, smitten with her because she was “smart and funny.” Enamored, the two married in December that same year. Devoted, they built a life together that endured for more than 60 years. From 1963 to 1965, Tom mastered his anatomy, biology, and bedside-manner skills as a postdoctoral fellow in medicine and cardiovascular disease at Ohio State University. After two years in Columbus, he added “MD” after his name and started practicing medicine in Cleveland. Tom was a member of the American College of Physicians and the American College of Cardiology. In 1972, Tom and his growing family moved to Longmont, Colorado, where he practiced medicine at the Longmont Clinic for two years. In 1974, Dr. Huffman became a medical director for the telecommunication company US West (now Century Link) in Denver. Over the years, Tom served on the boards of Longmont United Hospital and the Longmont Community Foundation. He belonged to the Longmont Athletic, Fox Hill, and Sertoma Clubs. He was a longtime volunteer with the Human Animal Bond in Colorado. Tom loved spending time with family and friends, enjoying happy-go-lucky and clenched-fists adventures skiing, fly-fishing, pheasant hunting, and driving his 1962 Triumph TR-3A convertible with anyone who dared. He was in his element at his cabin in Phantom Canyon, near Red Feather Lakes. He was one of those aberrants who loved jazz. A golden-retriever loyalist, Tom raised and loved several smart and precocious pups. He played lousy golf, rooted for the Denver Broncos, and quipped sidesplitting and sometimes snarky rejoinders at the dinner table. Tom is survived by his wife Beth and his sons Peter, who lives in Denver with his wife Cynthia; Daniel, who lives in Colorado Springs; Tony, who lives in Denver; and Michael, who lives in Whitefish, Montana, with his wife Julie. In typical Tom fashion, he scoffed at having a funeral. But the family will celebrate his life at the Huffman Hacienda at a later date. If you’d like to remember Tom with a donation, please give to the Longmont Community Foundation, Huffman Family Fund. Many, many thanks to the wonderful and caring staff at the LifeCare Center, where Tom made friends and cracked jokes for almost two years.
VER MÁS VER MENOS

Services will be held at a later date