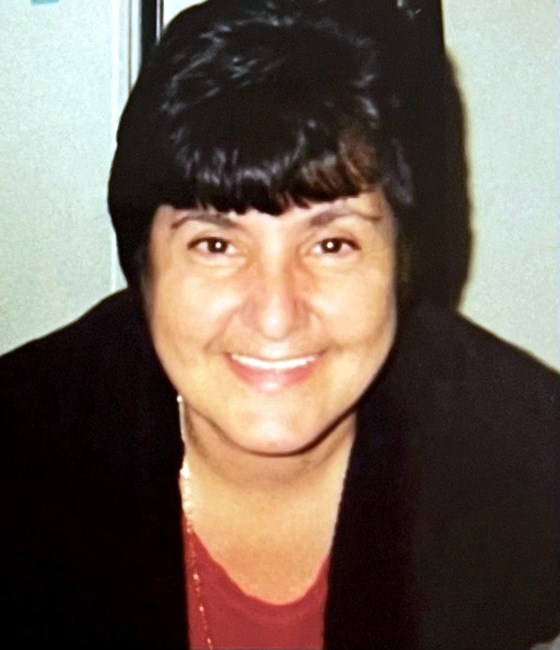 Diane J. (Amato) Saindon, age 70, of Lynn, passed away peacefully on Friday September 9, 2022, with her family by her side. She was the wife of Paul E. Saindon Sr., with whom she shared 53 years of marriage. Diane was born in Revere and was the daughter of the late James R. and Jean A. (Marciello) Amato. She was raised and lived in Lynn. Diane attended the Lynn School System and later after raising her children worked in the Lynn school system as a lunch aide at Hood school where she retired. She was full of life and her passions were music, dancing and singing. Her family was everything to her and she devoted her life to be a loving and caring wife, mother, grandmother, and great-grandmother. She was the beloved mother and will be missed dearly by her son, Paul E. Saindon Jr. and wife Mary Beth, her daughter, Gina A (Saindon) Thibodeau and husband Michael, and her daughter, Melissa D. (Saindon) Petrosky and husband Peter. She was the loving grandmother of ten grandchildren, Elizabeth, Karissa, Julianna, Michael, Nicholas, Emily, Meagan, Matthew, Maeve, and Alexis, the great-grandmother of Lyanna, the aunt of numerous nieces and nephews, the dearest sister of James Amato and wife Terry, Kenneth Amato, the late Philip Amato, and late David Amato. Relatives and friends are respectively invited to attend visiting hours from 4-8pm on Thursday September 15, 2022, in the Cuffe-McGinn Funeral home, 157 Maple St, Lynn, MA 01904. A Funeral Mass will be held at 12pm on Friday September 16, 2022, in St. Pius V Church, 215 Maple St, Lynn, followed by a burial in St. Joseph’s Cemetery, 134 Broadway, Lynn.
VER MÁS VER MENOS