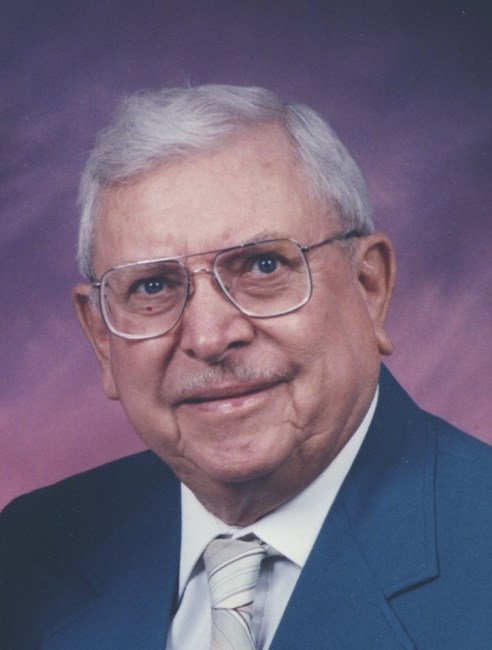 He retired from Arnold Engineering after 32 years of service. Following his retirement, he and his wife moved to Ocala, Fla. for 16 years before returning to Marengo.

He was an avid golfer and enjoyed playing Pinochle.

He was also a member of the American Legion and Moose Lodge.

He was preceded in death by his parents; his grandson, Kyle Hensel; his brothers, Bill, Gus, and Louis Hensel; and his sister, Florence Smith.

Memorials may be made to First Baptist Church or to the Marengo Rescue Squad, 110 Telegraph St., Marengo, IL 60152.

For information call the funeral home at 815-568-8131. Online condolences may be made at www.marengo-unionfuneralhome.com.