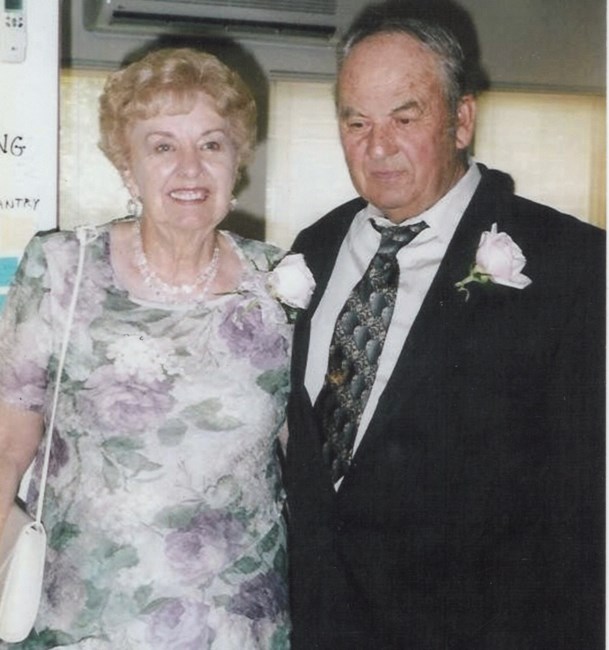 Joyce Owen Ketchum was born on October 3, 1931 in Lansing to Claude and Erma Owen. The oldest of 5 children. In 1948 she married Lloyd (Pete) Ketchum. Together they had one boy and four girls. Joyce like to sew and crochet, sewing came in handy with four girls. She liked doing a lot of crafts in general. Joyce and Pete liked to travel. They had a camper in the early days and an R.V. Later they also had a cottage on Otsego Lake where family and friends would boat in the summer and snowmobile in the winter. They spent many years square dancing and on bowling league's too. There were also many weekends playing cards with friends and family, there were many fun times all around. In the later years they became involved in the antique car club, driving around in a model T along with a few other models. Joyce had a very caring heart and was always there to provide help and to provide memories for her children, grandchildren, and great grandchildren. Joyce is survived by 3 daughters,13 grandchildren, 22 great grandchildren and a sister. She will be greatly missed by all who knew and loved her. She preceded in death by her husband, daughter and son. A funeral service for Joyce will be held Tuesday, May 17, 2022 at 11:30 AM at Gorsline Runciman Funeral Homes, 621 South Jefferson, Mason, MI 48854. Fond memories and expressions of sympathy may be shared at www.grbdmason.com for the Ketchum family.
VER MÁS VER MENOS