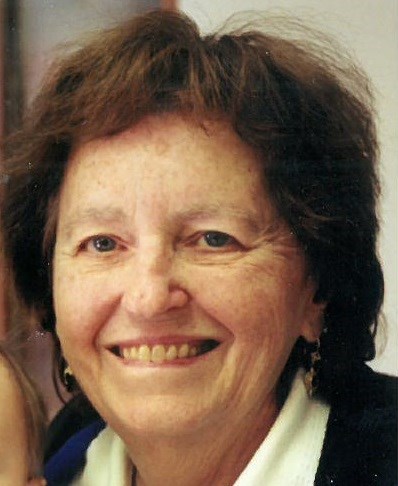 Ann Baxley Weeks died peacefully on the 16th of January 2018. Ann is survived by 6 of her 7 children Mary, Albert, Diane, Joan, Ellen, and Judy. She was preceded in death by John Martin Weeks, her beloved husband of 57 years, son David and grandson Robert Weeks. Ann had 14 grandchildren and 2 great-grandchildren. In addition, she is survived by her brother Albert Baxley and sisters Mary Baxley Vincent and Alicia Baxley. Ann was a deeply religious, dedicated, loving wife, daughter, sister, mother, grandmother and great-grandmother. Captain of the Holy Angels’ volleyball and softball teams, her coach created an award for Best All Around Athlete for her. She continued to play volleyball and was a championship bowler while working at Whitney Bank until her marriage to John Weeks in 1957. In addition to raising 6 kids, Miss Ann always welcomed the kids in the neighborhood to our home on 39th street. She took tender care of her grandchildren as long as she could. Ann also lovingly cared for John until his death in 2014. A Parishioner at St. Louis King of France for 45 years and then a volunteer at Holy Name of Jesus for 9 years. Ann is deeply loved and will be missed. A memorial to Ann Baxley Weeks will be held at St. Angela Merici, 835 Melody Drive, Metairie, LA 70002, on the 22nd day of January. The visitation starting at 10:00 a.m. will be followed by a 12:00 p.m. funeral mass.