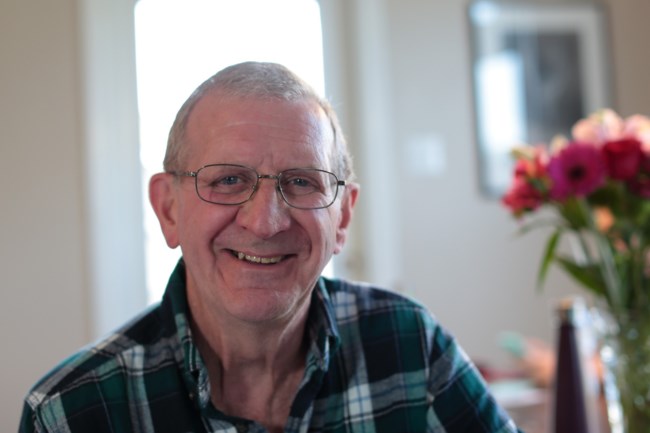 Denis Paul Beck passed away at the age of 72 on May 30, 2021. He was born on April 15, 1949 in New Orleans and was a Warren Easton graduate. He worked as a CADD designer and had a passion for music, photography, and spending time with his beloved grandchildren. He is preceded in death by: his parents, G. Stanley and Eliane Giffroy Beck; his son, Matthew R. Beck; and his sister, Donna Scarbrough. He is survived by: his wife of 43 years, Peggy R. Beck; his daughter, Jennifer; his sons, Denis Paul (Rachael) and Ryan Michael; his brothers, Stanley (Beatrice), Gerald (Bonnie), and Ricky; and his grandchildren, Riley, Denis Paul III, Charlie Jane, Camille, Etta, Quinn, Natalie, Michael, and Luna. Visitation will be held on Thursday, June 3rd beginning at 11:00 AM at Lake Lawn Metairie Funeral Home at 5100 Ponchartrain Blvd. in New Orleans, 70121 with a mass to follow at 1:00 PM.
VER MÁS VER MENOS