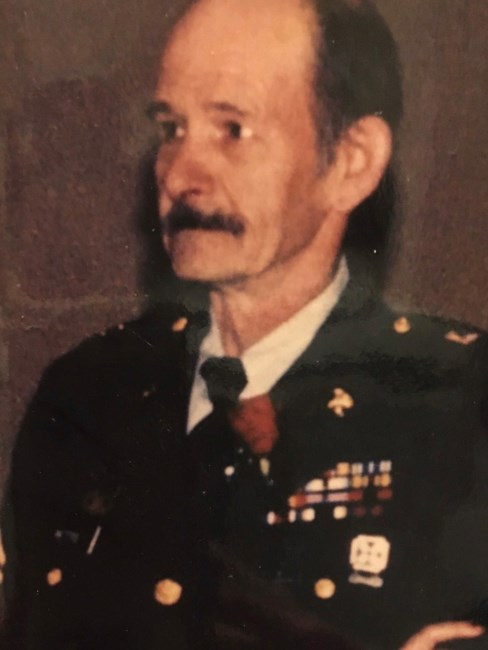 Scarborough, ME - Carl E. Pettis, 83, of Westbrook passed away on Wednesday, September 8, 2021at Gosnell House from a long-term illness. Born in Portland ME, Carl joined the Marine Corp at age 18 stationed in NY. After his enlistment in the US Marines, he joined the Army National Guard. Carl was proud of his time served in the military, especially being a Marine. He dedicated lots of his time raising money for Veterans with the Marine Corp League. He also enjoyed woodworking. Carl is survived by his long-term partner Ann Marie Woods and her family. He is also survived by his daughters Juanita Ramsey, Lynn Pettis, Deb Thompson, Sally Singer, Brenda Pettis and his Son James McClellan. Carl was preceded in death by his daughter Carla Pettis. He had many grandchildren and great grandchildren. Relatives and friends are invited to attend a visitation on Wednesday, September 15, 2021 from 10 am – 12 pm at the Wilde Memorial Chapel at Evergreen Cemetery, 672 Stevens Ave Portland. All are welcome to attend. Please visit www.AdvantagePortland.com to sign Carl’s guestbook and to leave memories and condolences for the family.
VER MÁS VER MENOS