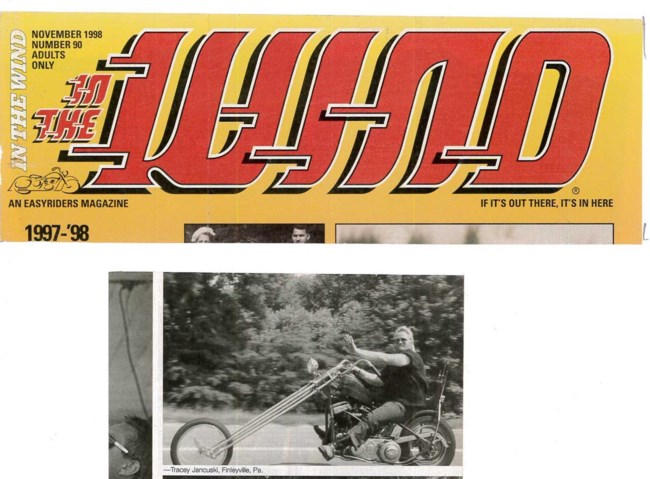 Alan Long, 64, was born to Stanley and Mary Long in Salisbury, MD. He took his heavenly rest on Sunday, September 18, 2022. Alan worked as a mechanic most of his life and most recently was a shop supervisor at Chesapeake Waste Industries. He drove for Buster Davis for a few years. He was affectionately known as “Big Al”. Alan always had the “NEED FOR SPEED”. He built Harley Davidson Motorcycles and later in life, he embraced his passion for trucks to drag race. A passion he shared with his best friend, Darrin Johnson. He was married to Patricia (Howard) Long for 25 years. Over the years, they continued to have a special friendship. He was known as being a kind man with a big heart. He was like a son to Charles and Jackie Howard and a father figure to Bill Evans. He is also survived by his sister, Janet Lea Massey; adopted son, James Peter Long; aunt, Sue Adkins; and cousin, Maryjane Workman and her husband Tim. In addition to his parents he was preceded in death by his grandparents, James and Lettie Long and Clayton and Mary Adkins. A graveside service will be held Saturday, October 1, 2022 at 1pm at Beechwood Cemetery in Princess Anne. Alan will be missed by many; he leaves to carry his legacy ….
VER MÁS VER MENOS