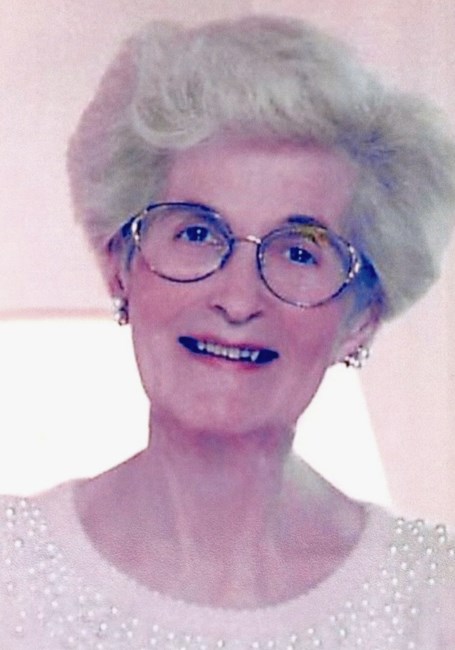 Clara Romola Dempsey passed away peacefully on Saturday, September 10th at Mt. Saint Vincent nursing home. Born in Seattle March 1, 1931, to Norwegian immigrants Sigurd and Karen Thuen, Clara spent her entire life in Seattle, growing up in Madison Park and West Seattle, graduating from West Seattle High School in 1949 Clara married Robert (Bob) Dempsey on June 6, 1953, in Seattle, raising their three children in West Seattle. She worked in retail at Rhodes Department Store and Johnson’s Apparel and in the annuities department at Safeco Insurance from which she retired to travel with Bob and enjoy her grandchildren. She spent many years fundraising as a member of the Seattle Children’s Hospital Fauntleroy Guild. She was a friend to many who appreciated her kind heart and sassiness. Clara was a fan of the Seattle Seahawks and Mariners and enjoyed reading and crossword puzzles. She loved family gatherings, hosting many of them, and activities with her Seattle Police Family. Clara was preceded in death by her parents and her beloved husband Robert Dempsey Sr. She is survived by her children: Kathie (Steve) Itter, Bob Jr. (Tobi) and Mike; four grandchildren: Sean (Kali) Dempsey, Hayley (Jared) Griffin, Katy (Chase) Itter and Michaella Dempsey (Taylor Schulze) and five great grandchildren: Ronan and Finnley Dempsey, Tyson, Ashe and Landon Griffin. A Celebration of Life is planned for 11:00 a.m. December 28th at Forest Lawn in West Seattle, followed by a reception at The Lodge at Camp Long. Remembrances may be made to Clara’s favorite charity, Seattle Children’s Hospital. Fond memories and expressions of sympathy may be shared at www.forestlawn-seattle.com for the Dempsey family.
VER MÁS VER MENOS