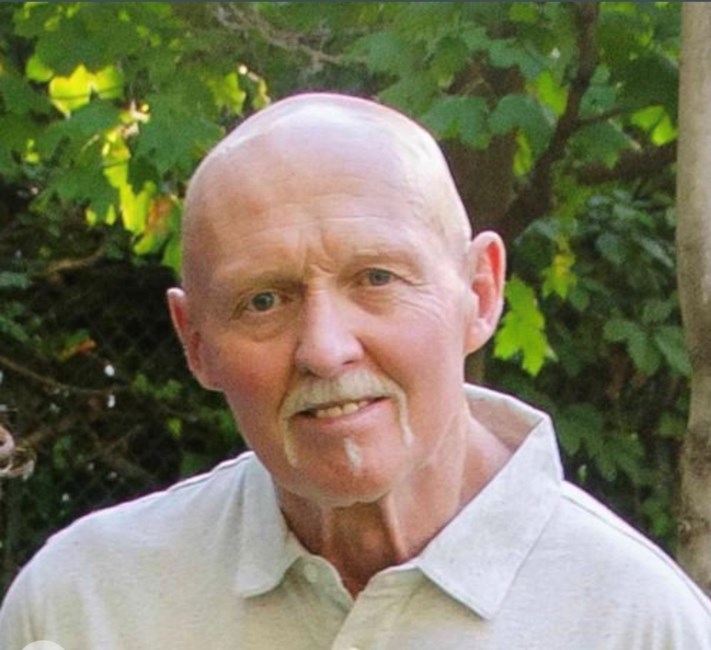 Our husband, father, grandpa, brother, and friend passed away doing what he loved - riding his motorcycle. On Thursday, August 4, 2022, he embarked on his final ride... all the way to heaven. Layne was born June 18, 1954, to Art and Joy Larsen in Salt Lake City, UT. On August 7, 1975, Layne was sealed in the Salt Lake Temple to the love of his life Jackie Blackburn. Layne shamelessly marched to the beat of his own drum. Neither age nor injury ever stopped him from living life to the fullest. He was a loyal employee for Chevron Oil Refinery for over 40 years. He worked hard so he could play harder. Whether it was riding his motorcycles, fishing, boating, hunting, playing pickleball, shredding the flow-rider, playing with his partner in crime - Woody his hairless cat, or taking his family to play down at "The Property". There was never a dull moment with Layne around. His wit and wild experiences made all of his stories legendary. We are crushed beyond words he is gone. We know he is at peace and we will miss him. "Well anyways..." He leaves behind his loving wife of 47 years Jackie - "The best thing that ever happened to him." - His words not ours. He is survived by his four children: Dahlia (Jerin), Aisilinn (Kyle), Kenyon (Carie), and Lance (Atalie). His grandchildren: Alexa (Hayden), Shelbie (Isaac), Paiten, Mccoy, Asher, Jaxton, Bennett, Elsie, Bodie, Berklie, Feinyx, Monroe, and a great-grandbaby on the way. His siblings: Kay, Diana, Sherm, and Lynn. Mother-in-law Geri Blackburn. Preceded in death by his parents, Art and Joy Larsen, and his father-in-law Merlin Blackburn. All are welcome to join in sharing memories and celebrating Layne's life August 11, 2022, from 6:00-8:00 PM At Garden Park Clubhouse in Daybreak Address: 11150 Tydeman Way, South Jordan, UT 84009
VER MÁS VER MENOS