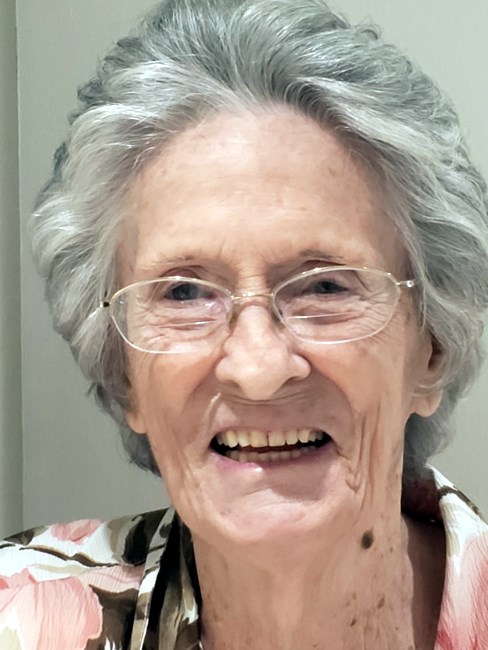 Anna Louise King, age 88, a life-long resident of Brunswick, passed away Wednesday, September 14, 2022 at her residence under Coastal Hospice Care. Louise was born to parents Nephi Clark and Viola Yarnall Clark. She worked at Kress Department Store in the food bar for several years and it was there where she met her future husband, John Roberson “Jack” King. The couple married on February 27, 1952 and had one son; John Roberson “Robbie” King, Jr. Louise enjoyed keeping children in her home and did so for many years. She loved working in her yards and could often be found sitting in her “happy place”, her screened in back porch, admiring her hard work. Louise was a member of Northside Baptist Church. Her beloved husband, Jack, and several siblings preceded her in death. Louise is survived by her son and his wife, Robbie and Ila King; two grandchildren, John King and April Thomas; four great-grandchildren, Alec Dotson, MacKenzie King, Trevor Thomas and Maddison King; a sister, Sandra Clark Box; three brothers, Leonard Clark, Mike Clark and Rex Clark and several nieces, nephews and cousins. A memorial service will be held at a later date. Fond memories and expressions of sympathy may be shared at www.edomillerandsons.com for the King family.
VOIR PLUS VOIR MOINS