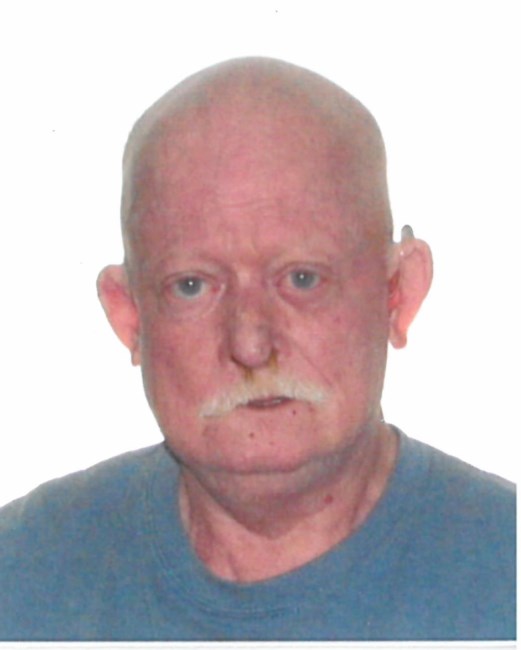 Glenford“Glen” Firth of Robinsonville passed away at his home on Sunday, July 17, 2022 at the age of 80. Born in Robinsonville on November 27, 1941, Son of the late Gertrude Firth-MacCallum. He is survived by his sister, Ruby MacCallum-Nugent (Carl) of Halifax, and his brother-in-law, Lawrence MacKay of Edmonton, AB. Besides his mother, he was predeceased by his brother, Cecil & his sister, Phyllis. Respecting Glen’s wishes, there will be no service or visitations at the funeral home. For those who wish, donations can be made to charity of your choice. Interment in Robinsonville Community Cemetery on Friday, July 22nd @ 2 PM. Funeral arrangements are entrusted in the care of Maher’s Funeral Home, Campbellton (506)789-1699 or toll free (855) 404-1699 email: maher.fh@nb.aibn.com
VOIR PLUS VOIR MOINS