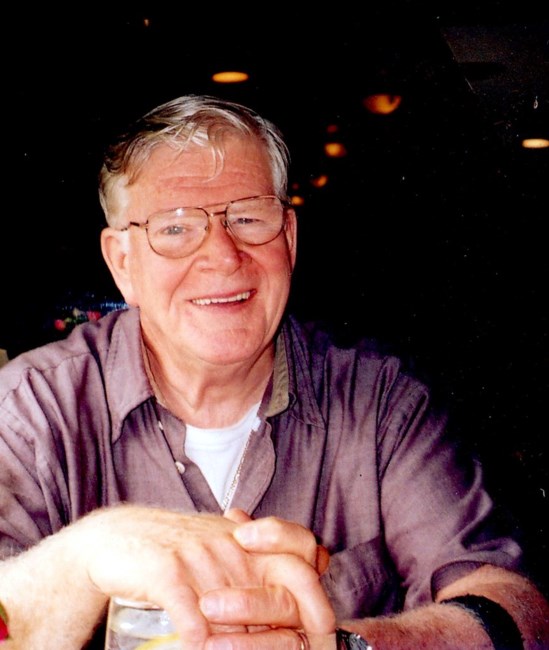 Richard Thomas Allen was born to John and Marie Allen on August 23,1935 in Boston, MA. The oldest of eleven children, the two constants in his life were his love for family and his devout faith. A father of five and two foster children, he served in the United States Army during the Korean War. He later served the community as an officer for the Malden Police force. He received his Bachelor of Arts in business from Boston College in 1961. He married his one and only true love, Deborah Marie Bates, in 1962. His accomplished business career presented opportunities that lead him and his family to stints living in California, Colorado, and Texas, Richard and Deborah ultimately decided to settled and raise their family in Woburn, Massachusetts. He is remembered by those who knew him as a gentleman, educator, civil servant, and a model of what a husband, friend, and father should be. Richard was known for his worldly knowledge and was always willing to share his thoughts, opinions, and his “fabulous file of useless information” with his children, grandchildren, great grandchildren and anyone interested in learning. Richard was a man devoted to his family, church, and community, who truly appreciated nature and the wonders of God’s creations. He was an active member of St. Malachy’s Church, a dedicated member of the Knights of Columbus, and a volunteer at St. Vincent De Paul. Richard is survived by his wife, Deborah M. Allen; children, John Allen and his wife Laura, of Virginia Beach, VA; Amy Molina and her husband Ricardo, of Cooper City, FL; Frances Medina and her husband Roberto, of Glastonbury, CT; Anthony Allen and his wife Cherie, of Yelm, WA; and Susan Lopez and her husband Miguel, of Rutland, MA. He leaves behind 14 grandchildren; 8 great-grandchildren; his siblings, Maureen Vitale, Janice Allen, B. George Allen, Brenda Lopez, Bernadette Lovell, Sheila Mullis, and Denise Smith. He is preceded in death by his brothers’ Jack, Michael, and Larry. Mr. Richard T. Allen died peacefully in his home surrounded by his entire family on January 18, 2022, in Tamarac, FL at the age of 86. The wake is scheduled from 4pm-8pm on Sunday, January 23 at the Kraeer Funeral Home,1655 University Dr., Coral Springs. The funeral Mass will be at St. Malachy’s Catholic Church on Monday, January 24th at 10:30am. All are welcome to attend and celebrate Richard’s life. In lieu of flowers, please consider donating to St. Jude’s Children’s Research Hospital at stjude.org. The entire Allen Family would like to thank Catholic Hospice for their constant care and dedication. Fond memories and expressions of sympathy may be shared at www.kraeercoralsprings.com for the Allen family.
VOIR PLUS VOIR MOINS