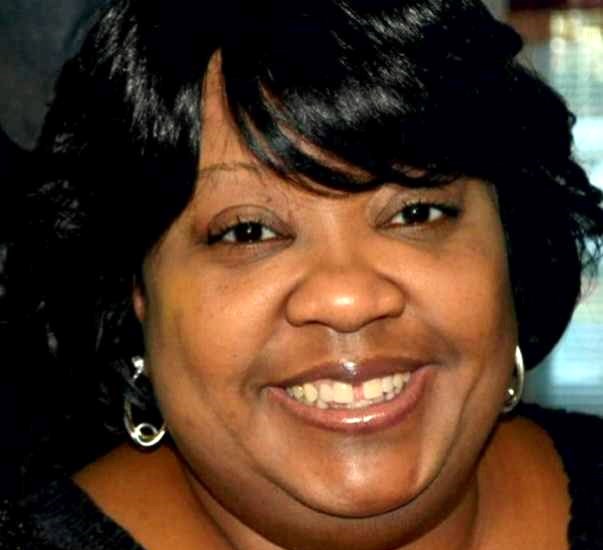 Ruth Ella Carter McDonald was born July 1, 1962 to Wallace and Flora Carter in Montgomery, Alabama. As part of the great migration, the young Carter family sought greater opportunities in Chicago, where they moved in 1966; just one year after Ruth's sister Althea was born. Even though they are 3 years apart, it was so rare to see them apart, some people thought they were twins. This duo faced every facet of life together including residing together until her passing. Ruth served as Althea's greatest advocate, protector and cheerleader. If you saw one, the other wouldn't be far behind. Ruth attended Washington Elementary School and Proviso East High School both in Maywood, Illinois. Even at a young age, it was easy to see that her kind heart touched everyone she encountered. A reputation as "one of the kindest people I've ever met" would follow her throughout her life. Following high school graduation, Ruth attended Triton College studying early childhood education; before following the urge to go to work. Ruth wed high school sweetheart Michael McDonald - whom she first met in the fourth grade - on August 17, 1985. They welcomed their only child Jasmyne in 1990. Ruth transitioned through many careers over the years, spending much time in corporate America, then caretaking and finally office management. Nothing satisfied her entrepreneurial spirit like operating the family catering business, Flo's Catering Soul, named for her head chef mother. In operation from 2001 to 2009, the company fed her love of service and hospitality. She valiantly carried forth a family tradition which had been passed down from her enterprising grandparents who owned clubs, restaurants and a hotel during the Civil Rights Era in Alabama. It was a passion she hoped to return to, and that she passed on to her daughter. Outside of work, Ruth loved watching movies, especially action films, barbecuing, tending a prosperous garden every year, and most notably taking great care of her family. Nothing brought her more joy than her grandchild, Zora; a love she said motivated her daily. Ruth was preceded in death by her mother and father Flora and Wallace. Celebrating her life and carrying forth her legacy is her daughter Jasmyne McDonald, granddaughter Zora Jones, sister Althea Carter and all of Berkeley, Illinois. She also leaves her aunt Jacqueline Richardson of Maywood, Illinois; and a host of other relatives and friends to cherish her memory. A funeral service for Ruth will be held Wednesday, May 18, 2022 from 12:00 PM to 1:30 PM at Woodlawn Funeral Home, 7750 West Cermak Road, Forest Park, Illinois 60130. A committal service will occur Wednesday, May 18, 2022 from 1:30 PM to 2:00 PM, Woodlawn Memorial Park, 7750 West Cermak Road, Forest Park, Illinois 60130. A visitation will occur Wednesday, May 18, 2022 from 10:00 AM to 12:00 PM, at Woodlawn Funeral Home, 7750 West Cermak Road, Forest Park, Illinois 60130. Fond memories and expressions of sympathy may be shared at www.woodlawnchicago.com for the Carter McDonald family.
VOIR PLUS VOIR MOINS