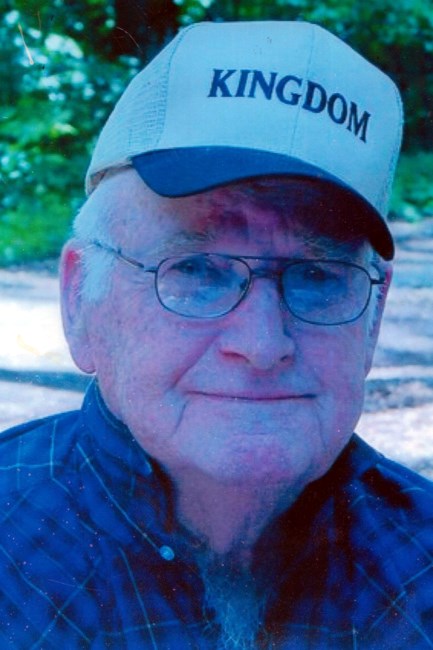 James was born on July 29, 1926 in Foristell, MO the son of John and Nancy (Groshong) Carter who preceded him in death. James was a veteran of the US Army, serving during WWII, where he received the Asiatic Pacific Theater Service Medal and Good Conduct Medal. On November 13, 1948, he was united in marriage to Erna Lee Hueffmeier who preceded him in death in 1997. He was a faithful member of the Bethel Methodist Church where he and his wife attended for several years. James was a farmer and enjoyed working with Belgian horses and horse drawn equipment. He will be missed by his family and friends, even his practical jokes.

Visitation will be held on Monday, November 22, 2021 from 10:00 am – 11:00 am at Debo Funeral Home, Fulton, MO. Funeral service will follow at 11:00 am at the funeral home with Pastor Bruce Williamson officiating. Burial will be in Bethel Cemetery in Readsville, MO.