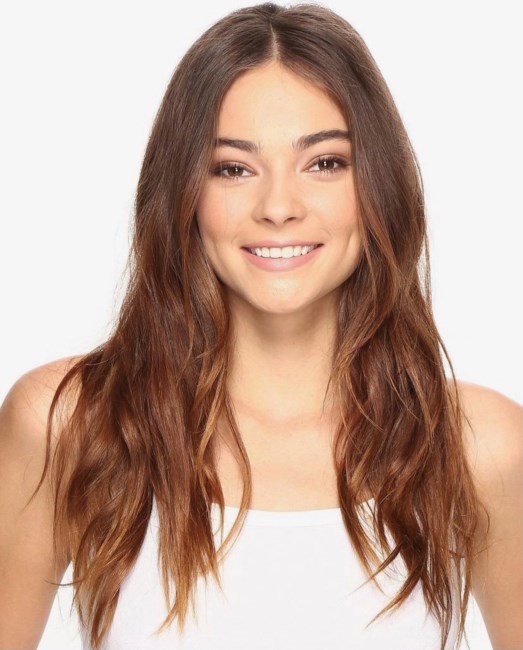 Christy Lee Giles Cilliers, age 24, of Marina Del Rey, California left this life on November 13, 2021, and took with her a light that burned brighter and hotter than anyone else you’ve ever met. Born in Birmingham, Alabama, on November 4, 1997, the youngest daughter of Dusty Lee (Leslie) and Leslie Wayne Giles spent the bulk of her life growing up at the end of a dead-end street in Mt. Olive, Alabama, where she ran laps in the dirt in their back yard and ate pancakes on Saturday mornings with her family.

Christy was the younger sister of Britnee Giles and Misty (Giles) Weldon, who were fiercely protective of her from the day she was born until the day she left this world. Christy was raised alongside numerous cousins who often seemed more like brothers and sisters. Her grandparents, Howard & Sandy Leslie, Jerry & Diane Caffee, and Wayne & Ann Giles, have countless stories of her hard-headed behavior and mischievous grin.

Christy’s first true love in this life was soccer, where she got to use her untamed aggression and insane ability to run for hours without stopping. Her parents proudly remember a day when Christy was asked to substitute as a player for the all-boys’ team, and hip-checked an older boy off the field, into the laps of the parents sitting on the sideline. Christy went on to play in a competitive soccer league during her teenage years, where she served on the All-State team. She also ran track as a teenager where she made the All-County team for two consecutive years.

Christy’s athletic ability was only rivaled by her natural beauty. In her teenage years Christy loved to compete in pageants, and her great grandmother, Carol Hood, could always be counted on to go shopping for her pageant dresses. Christy won the titles of Junior Miss Gardendale Magnolia Festival and First Runner Up at Miss Alabama Teen USA.

When she was 14, Christy attended her first model casting. It was foreshadowed Christy would thrive in this industry as her great-great grandmother, Doris Myers, was also a model in her youth. There were 13 modeling agencies, and Christy received call-backs from 11 of those — the rest was history. She was eventually faced with the choice of pursing soccer or modeling, and she chose the latter.

At the age of 16, Christy left school and began to travel all over the world pursuing her modeling career. The cities and countries Christy visited are too numerous to be listed. She loved modeling, but also loved meeting new people and experiencing different cultures. She eventually found a second home in Los Angeles, California.

In 2019, she met Jan Cilliers, and after a whirlwind romance they eloped at Burning Man in the Black Rock Desert of northwestern Nevada on August 28, 2019. For the last 3 years of her life, Christy experienced love that was deep, vulnerable, and inspirational. Christy and Jan spent their days together traveling the world, cooking dinners in their kitchen, and snuggling with their cats. Jan won over the hearts of Christy’s family with the expression of pure adoration on his face every time he glanced at Christy.

Though Christy was transplanted to California and traveled all over the world, she was still proud to be an Alabama girl at heart. She coveted her family’s recipe for banana bread, and used it as a gesture of love for others. Christy was fond of her trips back to Alabama where she would visit with family and friends, and comment on how fast her niece, nephew, and younger cousins were growing.

Though Christy’s life was cut short at 24 years, her family takes comfort in knowing she made those years count. She was vibrant and intentional. She leaves with her family lasting memories and a lifetime of love.

A celebration of life will be held for Christy by her family on Saturday, December 4, 2021 at Ridout’s Gardendale Chapel. Open visitation will be from 10:30am - 12:30pm. Service will begin at 12:30pm, followed by a dove release. Private graveside service will be held at a later date. If you wish to provide flowers, family prefers potted over sprays. Family also asks visitors to bring hand written letters or memories to be included with Christy at her final resting place.