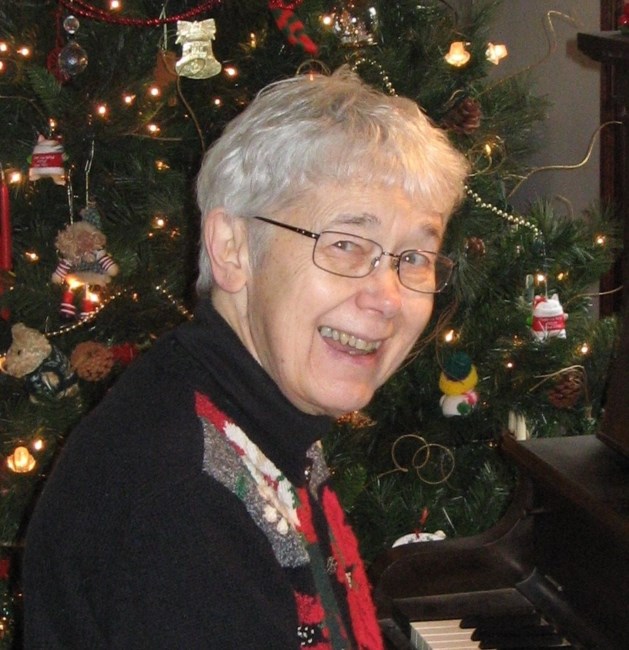 Dr. Dora Ann Stinson, MD, FRCPC, FAAP, died on July 25, 2020, at the QE11, after a brief illness, Dr. Stinson was born to missionary parents, Mary Isabelle (Morris) and Rev. John Wesley Arnold Stinson., in China, on July 20, 1939. She is survived by her loving husband , Rev. Ted Thompson, and his children Ann Stalker, John (Wendy) Thompson, and their families; brothers David (Heather) Stinson, Fordwich, ON,; Maurice (Jane) Stinson, Peterborough, ON; sister Mary Belle (Phillip Jarman), Costa Rica. Dora was much loved by her nieces, nephews, great nieces, great nephews, and a host of family and friends world wide. Dr. Stinson was Associate Professor [post retirement] of Pediatrics, Obstetrics and Gynaecology, Dalhousie University and a Neonatalist at the IWK. Her early education was in China at the Canadian school, and later, in Ontario. Dora graduated in medicine from the University of Western Ontario and later, was a resident at the Montreal General Hospital. She was a Research Fellow in neonatology at the University of Pittsburgh and Magee Women's Hospital. After 15 years in Pittsburgh, Dora came to Halifax and joined the staff at The Grace Maternity Hospital, and at the time of her death, was an active neonatologist at the IWK Hospital. Dr. Stinson, at the local, national and international levels, was actively involved in every aspect of neonatal medicine for many years, in research, administration and directly in clinical treatment of children. Thousands of children and their families have known her skills and wonderful caring ways. Dora's medical and other humanitarian contributions were noted in various ways, including the John Lindsay Humanitarian Award, the Canadian Medical Association Honorary Membership, Community of Scholars Award of Excellence in Clinical Practise, Honorary Life Membership from the IWK Health Centre and The Doctors of Nova Scotia Award.she will also be remembered in the hearts of thousands who have been helped by her skills, kindness and selflessness. As an accomplished musician, with memberships in the St. Matthew's United Church choir and bell choir, her gifts were also shared as Clerk of Session and Recording Steward of St. Matthew's United Church, a valued member of Zonta, a Friend of MacNab's Island and a generous supporter of individuals and charities, her presence will be greatly missed. Among those deeply touched by her passing are her husband, Rev. Ted Thompson, her many relatives, medical colleagues and a wide circle of friends who deeply appreciated her love and compassion. Cremation has taken place and her burial will be in the Brookside Cemetery, Bedford , following her funeral service at St. Matthew's United Church on Friday July 31, 2020 at 2 p.m. The funeral will be live-streamed on the St. Matthew's Facebook Page at this link: www.facebook.com/stmatthewsunitedchurch. Donations in memory of Dr. Dora A. Stinson can be made to the IWK Foundation or to St. Matthew's United Church.
VOIR PLUS VOIR MOINS