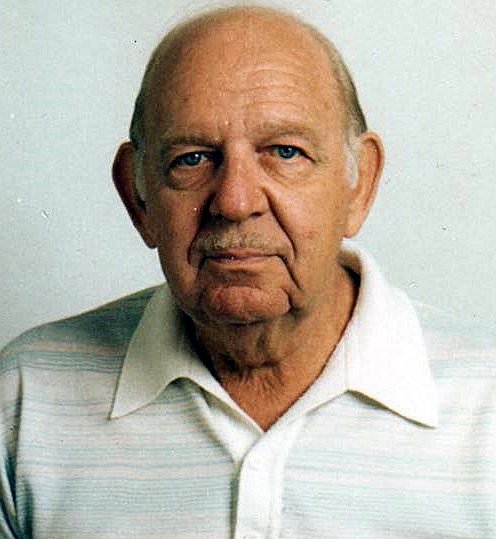 As a young man of 18 years of age, he made a brave decision to enlist in the United States Navy and subsequently changed services to the United States Army. He traveled extensively throughout Italy, Spain, Africa and the Orient. He was a veteran of World War II and the Korean Conflict. His last duty assignment was at Redstone Arsenal, where he was an instructor for the Nike Hercules Missile Defense System. He always was very proud to serve his country and considered it an honor and his greatest accomplishment. He retired after 22 years of service.

After his military retirement, he embarked by working with various missile defense contractors: Brown Engineering, Sperry Rand, and Planning Research Corporation. He embarked on his own business adventure by starting his own successful microfilm company, M&W on Drake Avenue until his retirement.

A Graveside Service, with Military Honors will take place on Tuesday, November 23, 2021 at 12:00pm at Faith Memorial Park, Madison, Alabama. Fond memories and expressions of sympathy may be shared at www.valhallafunerals.com for the Heishman family.