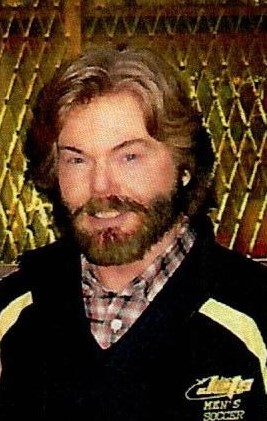 Of Jackson, MI, passed away peacefully on November 20, 2021, at the age of 72 years. Dan was born on June 29, 1949, in Jackson MI. He attended East Jackson Schools and graduated in 1968. He then enlisted in the United States Air Force and was honorably discharged after four years. Dan attended Jackson Community College and later in life became employed by JCC. He was a spiritual person who loved animals. He thoroughly enjoyed spending time at home with his pets, reading and cooking and watch old movies. Dan is survived by his sister Gail Duncan, brother-in-law Robert Holloway, and friends Sam Sakamoto and Cooper the dog. Dan will be missed. At his request, no service will be held. In lieu of flowers, memorial contributions may be made to Cascades Humane Society, 1515 Carmen Dr., Jackson, MI 49202.

Fond memories and expressions of sympathy may be shared at www.ChasJBurden.com for the Duncan family.