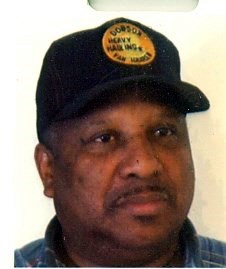 Of Jackson, passed away on Tuesday, March 8, 2016 at the age of 72. He is survived by his wife of 48 years, Mary Abernathy; mother, Tracine Abernathy; sisters, Lucille Alexander, Jorja Dewberry, Flora Bradley, and Patsy Halley; as well as many loving family members and friends. He was preceded in death by his father, George Abernathy; two brothers, Robert Abernathy and Johnny Abernathy; and sister, Juanita Winters. Sam was born in Iuka, Mississippi on August 19, 1944. He was employed with CSX (railroad) transportation. He will be greatly missed. Cremation has taken place and no services have been scheduled.