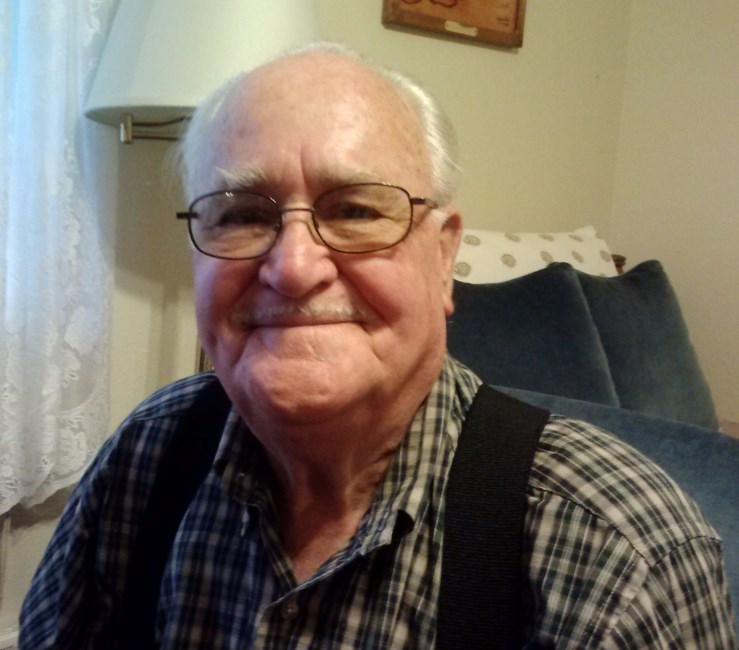 Funeral Services for Clifford “Pete” L. Petrey, age 91, will be held on Wednesday June 22 @ 12:00 PM at Crawford Bowers Funeral Home in Killeen, Texas. Mr. Petrey passed away on Thursday, June 16, 2022. He served honorably and proudly in the United States Army for 30 years as an active duty Soldier with the 1st Cavalry Division, 2nd Armored Division, and COSCOM, with deployments to the Korean War and the Vietnam War. Pete served in the Army during the Korean War and made his entrance into Korea at Inchon Landing. He fought at both Inchon Landing and Chosin Reservoir and sustained during those battles. He was captured by the Chinese and endured harsh living conditions while a Prisoner of War (POW). While a Prisoner of War he corresponded with his family through letters. His family members were relieved to hear from him as they were told he was simply Missing in Action. He was proud of his service and of what South Korea has transformed itself into today compared to North Korea and felt that his faith helped him heal in many ways since his time there. He was a proud member of the Killeen Masonic Lodge #1125, Korean War Veterans Association, Don C. Faith Chapter # 222, Disabled Veterans Association #147, Military Order of the Purple Heart, Korean War Ex-POW (POW for 32 months and 9 days), Veterans of Foreign Wars, American Legion, Scottish Rite Karem Shrine, Deacon at Community Baptist Church, Kentucky Colonel – Commonwealth of Kentucky, He was an avid music collector of Bluegrass, country and western, and big band. He was also an avid reader of the bible (war westerns & suspense novels). He also loved fishing, hunting, horseshoe pitching, and playing cards. He was a loving husband to his wife Patricia, aka Louise, of 68 years. He loved being a husband, father, father-in-love, & grandpa. He loved talking with his grandchildren, taking care of his dogs, and sitting around a campfire with his family and friends. He leaves to cherish his memories his loving wife Patricia Louise Petrey; Children: Lee William Cullen Petrey, Shawnette Dawn Tomlin Petrey, Linda Jewel Petrey Carlson and Carroll Jean Petrey Brown; His brother: Eldon Petrey; His sisters: Mae Petrey Fallon, Faye Petrey Akers, and Ann Sue Petrey; Grandchildren: McCullen Truett Petrey, Stephanie Gomez, Jason Carlson, Shawn Cournoyer, & Travis Buchanan. Six Great-Grandchildren, 1 Great-Great-Grandchild, and a host of war veterans and friends. He was predeceased in death by his parents Cullen Petrey and Gladys Petrey; Son: Morris Ray Brown; Sister: Pauline Petrey Hall; Brothers: Bill, Clarence, Owen Earl, and Ova Ray Petrey. A Committal Service with Full Military Honors will occur Wednesday, June 22, 2022 at 1:00 PM at Central Texas State Veterans Cemetery, Killeen, Texas. Fond memories and expressions of sympathy may be shared at www.crawfordbowersfuneralhome.com for the Petrey family.
VOIR PLUS VOIR MOINS