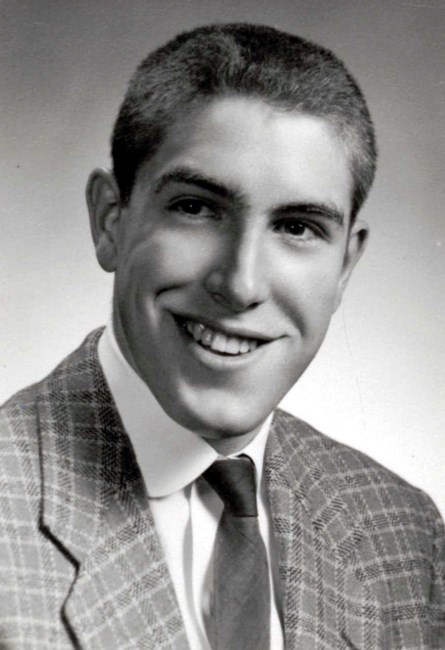 John Talt passed away at his home in California City, on Monday, December 7th, 2020 at the age of 80. He was born to Elizabeth Parkinson Talt and John Lloyd Talt in Wilmington, DE on September 11th, 1940. As a young child, his parents relocated to their home state of California where John was raised and lived out his life. John attended high school in Martinez and was on the basketball, baseball and football teams. He went to the UC Davis for several years studying animal husbandry, but ultimately dropped out to pursue an acting career. After meeting Margette Matteson in 1965 in San Francisco, they married and had a daughter, Meghan, in 1966. Moving to LA in the early 70’s, John became interested in computer sciences and went on to work for Security Pacific Bank installing computer systems before becoming an independent consultant. John was a gregarious, fun-loving person who looked out for his fellow man. He was a free-spirit who loved animals, and enjoyed sports, sailing and travel. John is survived by his close friends Beth Karp and Stephen Fredrico; his daughter, Meghan Elizabeth Talt; and his cousins Sally Pitts and Sue Warfield. He will be missed. Expressions of sympathy and online condolences may be offered to the family by signing the online guestbook at www.https://www.dignitymemorial.com/obituaries/lancaster-ca/john-talt-9950714.In leu of flowers the family requests donations to the California Animal Welfare Association (www.calanimals.org) or the Glendon Association (www.glendon.org).
VOIR PLUS VOIR MOINS