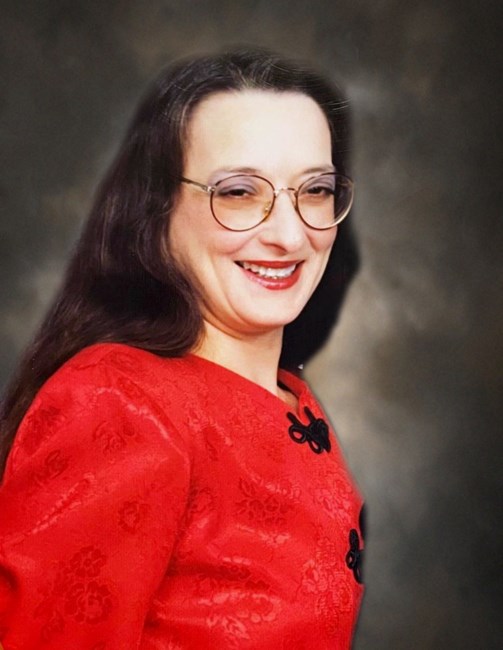 Carolyn (66) was the second oldest of six children, two sisters and three brothers, born to Donald and Anna May (DeKraker) Dieterman. She was raised in a small, farming community in northern Michigan. She tried to visit as often as her health allowed, since her entire family remained in that area. Carolyn was born with a childhood lung disease that prevented her from living with her family on the farm. Instead she lived with her grandmother, Mary DeKraker, and her uncle, Charles DeKraker, who lived nearby, but away from the farm. Carolyn moved west in 1981. She came with plans to settle near Phoenix after a short vacation in Las Vegas. She enjoyed this 24-hour city so much that she ended up staying. Carolyn was Keno manager at the California Club for many years, and enjoyed her customers and coworkers very much over the years. She and her husband, Jerry Bankston, enjoyed 13 years of marriage. He preceded her in death on November 11, 2008. Carolyn enjoyed traveling and seeing new places, but her favorite times were the quiet ones at home spent reading, doing crafts such as crochet and needlepoint or watching movies.

Carolyn is survived by two sisters, Lois (Joel) Jenema, Joan (Steve) Elenbaas, one brother, Dale (Barb) Dieterman, and many nieces and nephews. Her parents and brothers, Carl and Terry (Sandi Sieting) Dieterman preceded her in death