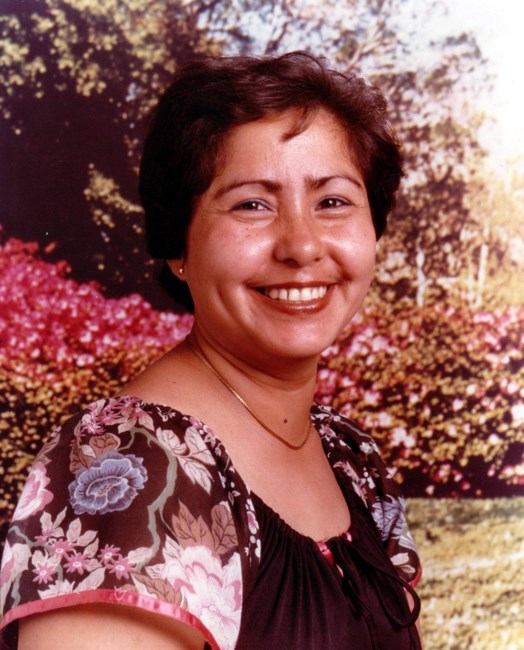 Gladys Esther Rosello, 71, was born in Puerto Rico on February 3, 1943 and passed away in Las Vegas, Nevada on January 11, 2015, where she resided for 7 years. She was a retired Paraprofessional with the New York City Board of Education, Bronx where she lived the majority of her life. She is survived by her husband of 53 years, Thomas Rosello; three children, Deborah Cimino, Angel and John Rosello; ten grandchildren, John John, Jessica, Melissa, Vianna, Kayla, TJ, Yuli, Aria, Isabella and Michael Cimino; two sisters, Yiya Echeandia and Olga Ramos; brother, Henry Colon; and a host of nieces, nephews, cousins and friends. She was an amazing woman who touched many lives. May she rest in peace. She will be dearly missed and never forgotten. A visitation will be held on Friday, January 16th from 12 - 4 pm and the Funeral Services to follow from 4 - 6 pm. Both will be held at Palm’s Mortuary, 1600 S. Jones Blvd., Las Vegas, NV 89146.
VOIR PLUS VOIR MOINS