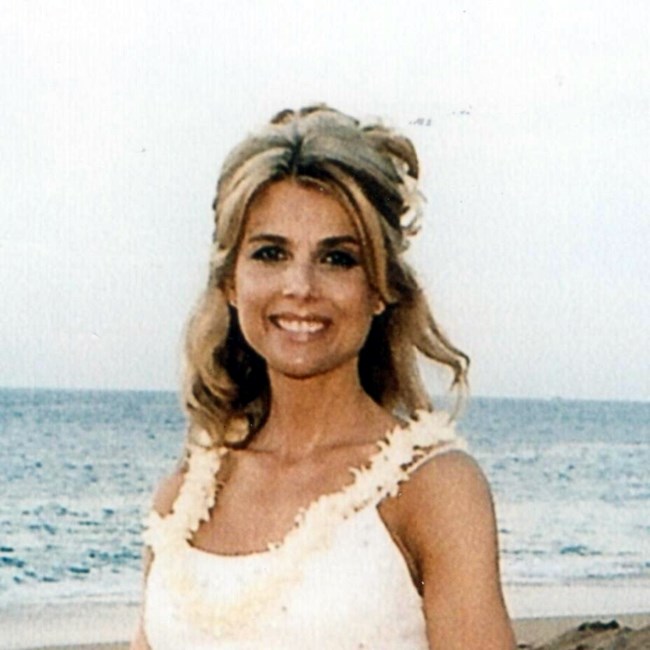 Shauna Ann Castleton Tiaffay, of Las Vegas, returned to her Heavenly Father Saturday, Sept. 30, 2012. She was born March 13, 1966 in Salt Lake City. Her parents are William L. Thompson (deceased) and Nancy Rutter Thompson of Ogden, Utah. Shauna lived in Utah until 1978, then moved with her family to Broomall, Pa., and two years later moved again to Northern Virginia, where she attended Middle School and High School. She was a cheerleader and always had many friends. As a young girl she loved to draw, especially flowers. She also loved to read. She was a member of The Church of Jesus Christ of Latter-day Saints. Shauna moved to Las Vegas in 1994 and worked selling cosmetics at Saks Fifth Avenue and Neiman Marcus. A few years later, she began working as a cocktail waitress at the Fiesta and later moved to the Palms where she worked from opening day in 2001 until her death. Shauna is survived by her husband, George Miguel Tiaffay, whom she married March 16, 2006; and daughter, Madison Taylor Tiaffay of Las Vegas. She is also survived by her sister, Paula Castleton (John D.) Richards of Nashville, Tenn.; and five brothers, David R. (Sally) Castleton of Salt Lake City, Michael R. Castleton of Layton, Utah, Brian A. (Stephanie) Thompson of Ogden, Michael L. (Graciela) Thompson, of Boise, Idaho and John K. Thompson of Boise. Throughout her life, Shauna was always a very thoughtful, kind person. Over the years in Las Vegas, she surrounded herself with many friends who loved and adored her. She was famous for baking cupcakes for many of her co-workers' birthdays, and she truly lit up a room with her beautiful smile. She was a girly-girl inside and out, and loved anything pink. Shauna's greatest joy in life was her daughter Maddie. Everything she did revolved around her little girl. She was a wonderful, loving mother. Services will be at 2 p.m., Saturday, Oct. 6, with burial following, both at Palm Mortuary-Northwest, 6701 N. Jones Blvd., Las Vegas, NV 89131. "Sweet Shauna, we will miss you dearly, but feel truly blessed to have had you touch our lives."
VOIR PLUS VOIR MOINS