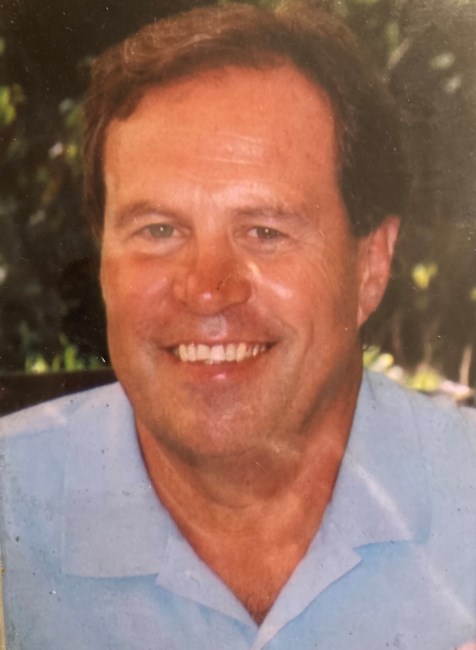 Gary David Skinner, 76 of North Myrtle Beach, passed away peacefully on Sunday, September 18, 2022 after battling complications from a stroke and cancer. ​Gary was born on August 22, 1946, in Lyndonville, New York. After serving in the Army, he graduated from SUNY Brockport with a degree in education in 1972. For over twenty years he worked in the Geneva City School district where he taught sixth grade math and fifth grade. In addition to teaching, he was an avid athlete, who played in over 600 rugby games. On top of playing sports, he also coached his son’s youth basketball teams and served a stint as the head coach for the Keuka College Women’s basketball team where he recorded several over twenty-win seasons. When not teaching or involved in sports, Gary spent his free time outdoors, whether that was in a tree stand hunting, taking care of his property, or relaxing on his boat on Keuka Lake. ​After retiring from teaching, he traded in the cold upstate New York winters to relocate to the warm, sunny, and friendly community of North Myrtle Beach. There he quickly picked up the game of pickleball, which brought many great friendships. In Myrtle Beach he also met and fell in love with his wife Paula. As a couple, they enjoyed activities like walking the beach, listening to live music, and going to church. ​Gary was preceded in life by his parents Ira and Ruth, his brother Francis, and his sister Joyce. He is survived by his wife Paula, his brothers Donald and Norman, his daughter Melinda, his son Garrett, and his three beloved grandchildren. ​Memorial services to celebrate his life will be held at Grace Christian Fellowship Church, 1223 Hwy 57 N., Little River SC 29566 on Saturday October 1, at 11am. His request was that any memorials be sent to Grace Christian Fellowship Building Program, PO Box 948 Little River SC 29566.
VOIR PLUS VOIR MOINS