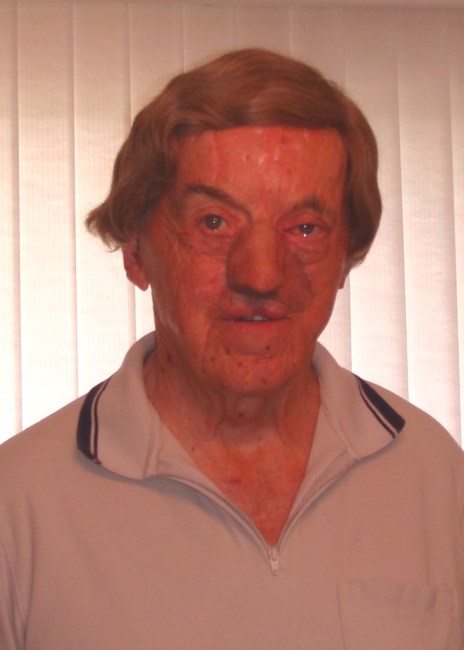 Gottlob Eugene "Gene" Bohn, of Longmont, Colorado passed away on Tuesday, May 3, 2022. He was 87 years old. Gene was born on October 1, 1934 in Grant, Nebraska to Gottlob Albert and Cathern (Hiatt) Bohn. The family moved to Longmont in 1941 when Gene was just seven years old and he grew up on the family farm just west of Longmont on 63rd Ave. He graduated from Longmont High School with the Class of 1952 and then from Parks Business School in Denver, Colorado in 1954. Gene worked in property management and oversaw multiple properties in the Longmont area. Prior to this work, Gene has various jobs in assembly, warehousing, television repair, data, and computer operation. He also served briefly in the US Army and was honorably discharged in 1959. Gene was an avid gardener. He raised vegetables such as tomatoes, corn radishes, and pumpkins. He had a special love for the beauty of irises with over 300 varieties in his large garden. Also dear to his heart was his rose garden of 55 species of rose bushes. Also scattered around his manicured lawn were many varieties of peony, lily, poppies, and lilac. He enjoyed woodworking. This labor of love involved refinishing antique radios and building picture frames. He also enjoyed solving jigsaw puzzles, many very large. One particular puzzle, having 50,000 pieces, took Gene the better part of a year to complete. Gene was a person of strong integrity and perseverance. Though his life was not without its challenges, Gene rose above time and again and lived a full, beautiful life. He was loved and he will be missed. Gene was preceded in death by his parents, Gottlob and Cathern. He is survived by his longtime friend, Rick Bolen, and Rick’s niece and nephew, Jenni Jordan and Jeff Bolen; as well as many others that loved and cared for Gene. A Memorial Service was held Tuesday, May 17, 2022 at Ahlberg Funeral Chapel in Longmont. Gene was laid to rest in a Graveside Service at Longmont Mountain View Cemetery. Fond memories and expressions of sympathy may be shared at www.ahlbergfuneralchapel.com.
VOIR PLUS VOIR MOINS