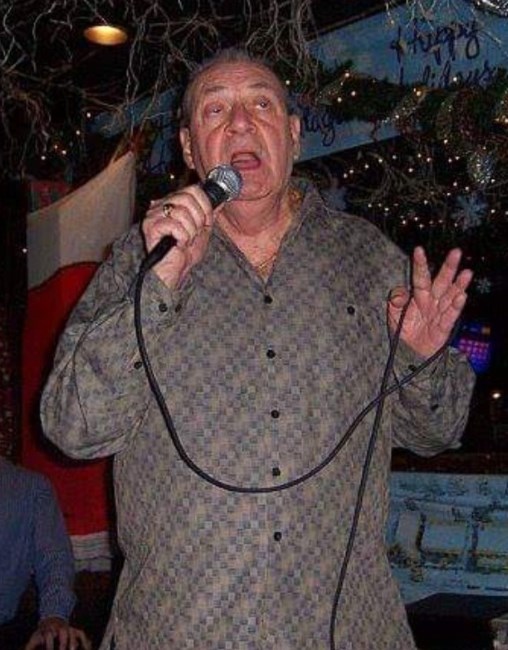 Paul E. Columbus, age 81, a lifelong Lynn resident, died after a lengthy illness on Tuesday, August 9, 2022 at Sutton Hill in North Andover. He was born on February 3, 1941 in Lynn, and attended Lynn schools, graduating from Lynn Classical High School in 1959. Paul was a popular singer and entertainer on the North Shore much of his life. He was the lead singer of Dream Machine, and a recording artist who had a local hit, “Sad Girl” in 1962. He and his band traveled the circuit from Boston to Palm Beach to Las Vegas. Afterwards, He owned and operated the EBB Tide Nightclub on Revere Beach until a fire destroyed it. He went on to manage the Jamaica Lounge and Ocean’s 4. He loved to tell stories of all the famous people he met all the way, like the famous, “Rat Pack”. Later he owned and operated a record store on Union Street boasting a collection of over 100,000 records. He was a well-known DJ and Karaoke singer at Fran’s Place and later 47 Central and Club Central, all Iconic gay bars in Lynn. During the AIDS crisis, he helped many who were disenfranchised from family because of the stigma and being Gay. He will fondly be remembered for the phrase “It’s Only a Movie!” He is predeceased by his parents, George and Clementina (Giarrusso) Columbus and his brother Joseph Columbus. Paul is survived by two nephews. Paul counted many friends who were like family to him. Especially, George Chakoutis who cared for Paul, until his death. Paul’s visitation will be on Saturday, August 20, 2022 from 11:00 AM to 1:00 PM at the Cuffe-McGinn Funeral Home, 157 Maple Street, Lynn. A celebration of life will follow at 1:00 PM. Burial will be private. In lieu of flowers, donations can be made in his memory to NAGLY (North Shore Alliance of LGBT-Youth) 2 East India Square, Witch City Mall, #121 Salem, MA 01970.
VOIR PLUS VOIR MOINS