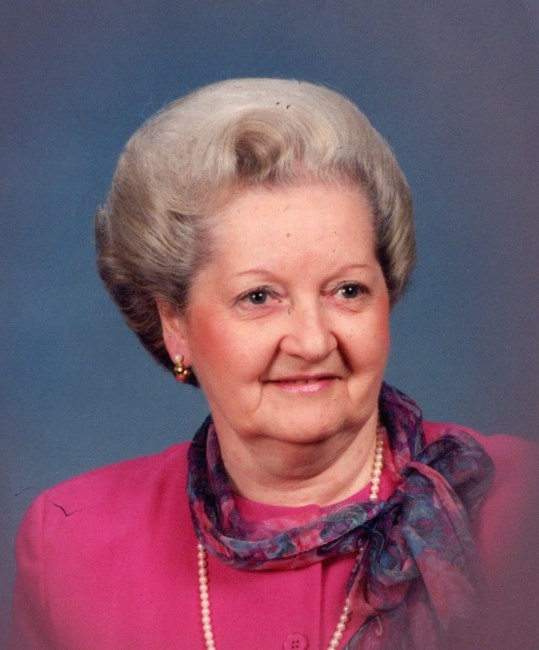 Stella F. Draper Barker-Owens, 93, of Martinsville, Va. passed away Saturday, September 17, 2022. She was born in Martinsville, April 25, 1929 to William Thomas Draper and Thelma Elizabeth Stokes Draper. In addition to her parents, she was preceded in death by her first husband of 45 years, E. Leo Barker and her second husband of 10 years, Walker M. Owens Jr. She is survived by her son, Thomas E. Barker and his wife Hope Myers Barker of Martinsville; grandson, Thomas Scott Barker and his wife Melissa and great grandchild, Caitlin Grace Barker of Collinsville. Mrs. Owens graduated from Martinsville High School and worked for the Finance Department for the City of Martinsville for over 5 years. She was a member of Chatham Heights Baptist Church for over 60 years. She served as Sunday School Secretary for over 50 years and ordered the literature for the church. She also served on the church’s budget, personnel, benevolence, bereavement, community free meal and kitchen for homecoming committees. She was also a member of the Memorial Hospital Auxiliary for over 25 years where she served on the board as a timekeeper, recording secretary, vice president and treasurer of the gift shop for many years. She was a former member of Beta Sigma Phi Sorority serving as the secretary and president of the Phi Omega Chapter. A visitation will be held from 10:00 a.m. to 11:00 a.m. on Wednesday, September 21, 2022 at McKee-Stone Chapel. The funeral service will follow at 11:00 a.m. and will be officiated by Reverend Dr. Michael Hatfield. Interment will follow at Roselawn Burial Park. Memorials may be made to Chatham Heights Baptist Church, 1235 Chatham Road, Martinsville, VA. 24112; Grace Network, P.O. Box 3902, Martinsville, Va. 24115 or to the charity of the donor’s choice. McKee-Stone Funeral Home, Martinsville, VA is serving the family.
VOIR PLUS VOIR MOINS