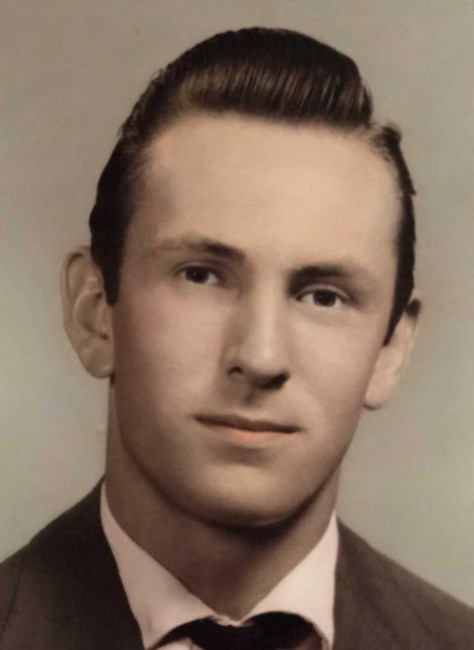 William (Bill) McSwain Price, 84 years of age, passed away on Saturday August 8th, 2020 at his home in the presence of his loving family. Bill was born April 30th, 1936 in Wesley Chapel NC to the late William and Beluah Price and was the oldest of three children. Bill married Joyce Stikeleather on September 24th, 1961 and three children were born from this union. Bill was active in sports, FFA, and public speaking while in school. He was the Mayor Pro Term in Weddington when it first incorporated into a City and was the Training Officer with Wesley Chapel Volunteer Fire Department. Bill was employed with Harrison-Wright Construction in Charlotte NC as an Underground Utility Work Foreman and later worked for Cuddy Farms in Monroe NC as a Boiler Maintenance Technician until his retirement in 2003. He had a passion for working on things with his hands, from planting a garden to fixing engines, there was little that he could not do. And when something broke, there were those who knew him as “That man on Highway 84 who could fix anything”. Bill is preceded in death by his father William Joseph Price, his mother Beulah Howey Price, and sister Ann Price Williams. He leaves behind his wife Joyce of almost 60 years, 2 sons, William Clifford Price (Rima), Fred Price, and 1 daughter, Tracey Price Thompson, 14 grandchildren, 5 great-grandchildren, his brother Joe Paul Price, and a host of nieces, nephews, cousins, and friends. A memorial service will be held at 11 am on Saturday August 15th under the arbor of Pleasant Grove Campground in Mineral Springs NC (2220 Billy Howey Road, Waxhaw NC 28173). Dress attire is casual. Services will be officiated by Pastor Van Clyburn and Memorial donations can be made to charity of your choice.
VOIR PLUS VOIR MOINS