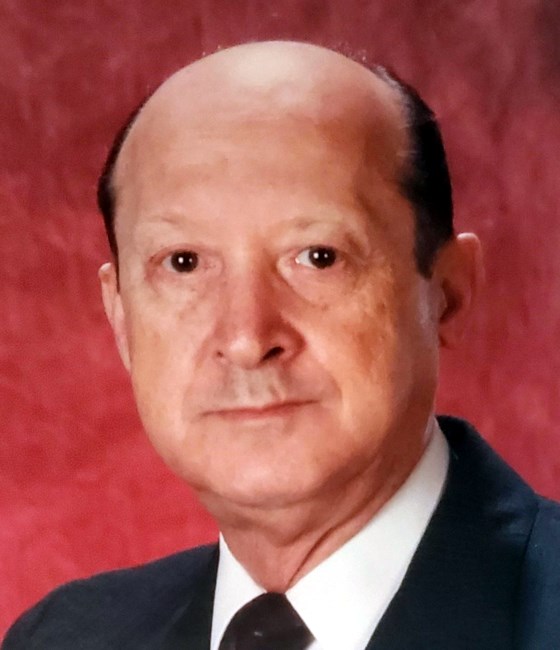 Anthony Scardino, M.D. passed away peacefully on Monday, November 9th, 2020. He was born on August 6th, 1928 in Chicago, Illinois but moved to New Orleans at a very young age where he became a life-long resident. “Bubby” or “Scotty” as he was sometimes called, dedicated his life to the care and service of others as a Doctor of Internal Medicine for 33 years. He began his long academic career at LSU in 1949 where he received his BS in Biology, followed by a Doctor of Medicine in 1953 and a Master of Science in Tropical Medicine in 1974. Dr. Scardino was also a Major in the United States Army from October, 1955 to October, 1964. He was a member of The American College of Physicians, The American Board of Internal Medicine, and The Knights of Columbus. His many accomplishments include serving as President of the Medical Staff of Hotel Dieu in 1970, Chief of Staff of Algiers General in 1972, a member of The Board of Trustees of Lakeside Hospital from 1975 - 1979, Chief of the Medical Staff of East Jefferson General Hospital in 1982, President of the New Orleans Academy of Internal Medicine from 1982 - 1983, and the recipient of the Jewels of Jefferson Award in 2006. After his retirement from private practice, he worked for Social Security until April, 2015. Despite his many accomplishments, his true passion was his family. He is preceded in death by his beloved wife of 66 years Audreth Amato Scardino, his mother Irene Withee Sara and step-father Paul J. Sara, his brother Joseph J. Scardino, Jr. and sister Johanna S. Munday, and great grandson Jackson Anthony Shaw. He was the loving father of Marsha Scardino Rucker Parks (Jerry), Susan Scardino Lala (Michael), and Peggy Scardino Wilson Turner (Leon). Proud “Grandad” of Gary M Rucker, Eric P. Rucker (Leah), Justin N. Parks (Tiffany), Austin A. Lala, Adam K. Lala, Jason P. Wilson, and Hollie Wilson Shaw (Jimmy). Great Grandfather of Simon & Felix Rucker, Blaine & Bailey Wilson, Lucy & Vivian Rucker, Madalyn Parks, Luke & Stella Shaw. Step-Grandfather to Chris & Amy Turner and Nina Ballon. A very special thank you to his caregivers Jerry and Flora. He was a devout Catholic and lifelong parishioner of St. Matthias and St. Louis King of France Church. Relatives and friends of the family are invited to attend the Funeral Mass at Lake Lawn Metairie Funeral Home, 5100 Pontchartrain Blvd., on Saturday, November 14, 2020 at noon. Interment will follow in Lake Lawn Park Mausoleum. Visitation will be on Saturday morning at 10:00 a.m. In lieu of flowers, his wish is that donations be made to St. Jude Children’s Research Hospital, Memphis, TN, www.stjude.org. To view and sign the guest book, please visit www.lakelawnmetairie.com
VOIR PLUS VOIR MOINS