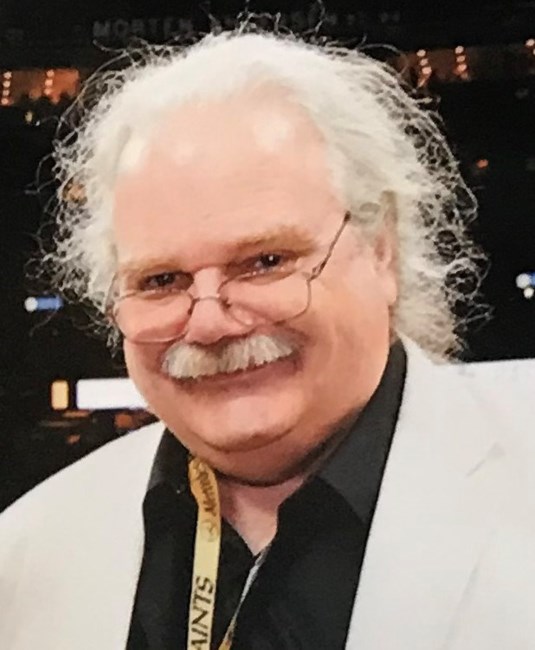 Robert Charles Steinmetz, AIA of New Orleans passed on Thursday, August 4th, 2022 at the age of 70. A longtime resident of New Orleans, Robert was born on October 16, 1951 in Charleston, West Virginia to the late Bernadine Lytton Steinmetz of Gray, West Virginia and Charles O. Steinmetz of Maldin, West Virginia. He is survived by his wife of 49 years Deborah Tossell Steinmetz of New Orleans, sister Karen Steinmetz Myers of Dallas, Texas and brother Colonel (Ret) Jay Steinmetz of Bealton, Virginia. Robert graduated from Louisiana State University in Baton Rouge with a degree in architecture and was a Principal of Steinmetz & Associates since 1984 with offices in New Orleans and Atlanta. Robert was certified by the National Council of Architectural Registration Boards ( NCARB) and practiced architecture in multiple states. Robert was an active member of the architectural community both locally and nationally serving as the National Chairman of the American Institute of Architects Interior’s Committee in 1994 as well as the American Society of Interior Designers Technology Committee. Robert enjoyed traveling, and digital technologies. Services will be held on Friday, August 12, 2022 at Lake Lawn Metairie Funeral Home, 5100 Pontchartrain Blvd New Orleans, LA 70124. Visitation will begin at 11:00AM followed by a service at 1:00PM. The family invites you to share fond memories and condolences online at www.lakelawnmetairie.com.
VOIR PLUS VOIR MOINS