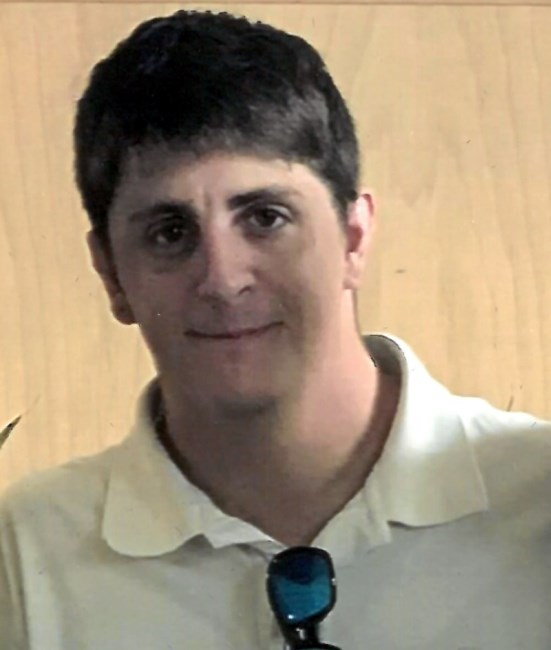 Steven was a graduate of Isidore Newman School and the University of Mississippi. At Ole Miss, he earned a bachelor’s degree in Managerial Finance, earned academic honors and was active in campus life as a member of Delta Kappa Epsilon fraternity and multiple clubs and societies, and as a community volunteer. At Newman, he was a member of the tennis team and participated in many programs and student activities. Steven also was a graduate of Trinity Episcopal School. Over his lifetime, he made many friends – and treasured their thoughtfulness, trust and companionship.

Kind and intelligent, with a clever sense of humor and a penchant for spirited conversation that endeared him to many, Steven’s love for his family, friends and pets was deep, and his passion for fishing and hunting was strong.

Kindly omit sending flowers to the family. Those wishing to make donations in Steven’s memory are asked to send them to Bridge House at 4150 Earhart Blvd, New Orleans, La., 70125, or the charity of their choice.