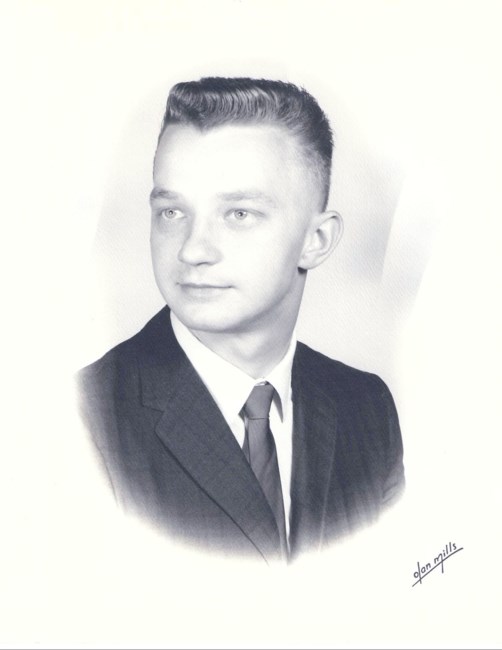 Marion Dennis “Denny” Lantz’s love of family did not come to an end with his death. Denny passed away on Thursday, August 4, 2022 at the age of 76 while being held tightly by his wife, children and grandchildren. Denny was born April 15, 1946, in Dayton, Ohio and was a graduate of Vandalia Butler High School, 1964. Denny enjoyed a long and successful career in the Heating, Ventilation and Air Conditioning (HVAC) industry. Starting as an apprentice in the local plumbers and pipefitters union in Dayton, he was recognized for his diligent work ethic and people skills. Upon becoming a journeyman within the union, he was promoted several times, ultimately becoming branch service manager for H.R. Rieck and Son. In the early ‘80s, Denny began his sales career as a service sales representative with Rieck. It is here that his career exploded, as his uncanny ability to connect with people shined. Denny moved to Florida in ’84, starting a branch HVAC service company in Ft. Myers, Fl. He was recruited in ’86 by a national HVAC firm in Orlando, Fl and after several years of success there, he moved onto York International. Denny retired from York International in the mid 90’s as one of the most decorated and highly regarded District Service Manager’s within the organization. Denny’s love for his work was only exceeded by his deep love for family. Denny married the love of his life, Linda Ratliff (Lantz) in 1964 and soon after, they welcomed their first child Tammy Jean into the world. In 1968, they added a son, Shane Allen. Denny’s guiding principles as a father were to love, care and protect his family. No one did it better than our Dad! He is survived by his wife, Linda Lantz; daughter, Tammy McCormack and spouse John McCormack; son, Shane Lantz; grandchildren, Macy Godeaux, Nicole McCormack, Patrick McCormack, and Hunter Lantz; great grandchildren, Louis and Grayson Godeaux. He is preceded in death by his father Harry Lantz, mother Dortha Mae Huff, sister Norma Mercier and brother Tom Lantz. Arrangements entrusted to Baldwin Fairchild Funeral Home, Oviedo Chapel.
VOIR PLUS VOIR MOINS