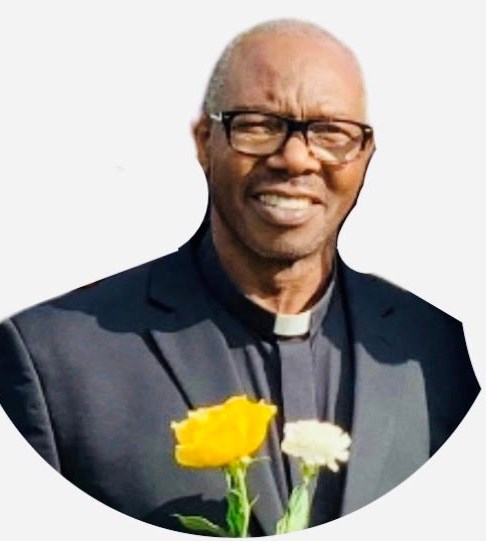 Howard Lee Johnson Born September 26th, 1959, in Phoenix, Arizona from the union of Lenzy Johnson and Maple Anderson, Howard was the 7th of 10 Children from this union. As a child Howard attended Dunbar Elementary School, Lowell Junior High, Phoenix Union High School (Graduated in 1977). After High School Howard attended Phoenix College from 1977-1979. God saved Howard in the year of 1976. On June 25th, 1980, Howard was filled with the baptism and Holy Ghost. The Lord Called Howard to preach in the year of 1991 and ever since that day Howard has been doing the Lord’s work the work Howard did included but not limited to street ministry, food ministry, and volunteering with various churches, food banks and organizations around the state. Howard truly enjoyed sharing the word, fellowshipping with other believers and helping those in need. Howard started working for the City of Phoenix in November 1979, Howard would work for the city for 30 years (promoting from landscaper to Foreman II) until his retirement in 2009 at the age of 50. Howard met and impacted many people during his time working for the City of Phoenix. Howard married Dina Jimison in holy matrimony on November 3rd, 1984. To this Union they were blessed with four beautiful children (Tyrone, Howard Jr, Cornelius, and Octavia.) This union lasted 21 years until Dina’s passing in 2005. For those who interacted with Howard you know he was a people person he would greet with his big beautiful cheesy smile, sense of humor and infectious personality. Howard’s passion was doing the Lord’s work, Interacting with people, swimming, cooking (BBQ Expert!), and gardening. Howard leaves to cherish his memory his four children Tyrone Jimison, Howard Johnson Jr., Cornelius Johnson (Trannette), Octavia Johnson, Grand Children (Howard, RJ, and Simeon) Brothers Sam (Toni), Henry (Rebecca), Melvin (Katherine), Stanford (Tonia), Sisters Greta (Willie), Mary (Melvin).) a great host of Aunts, Uncles, Nieces, Nephews Cousins, and friends.
VOIR PLUS VOIR MOINS