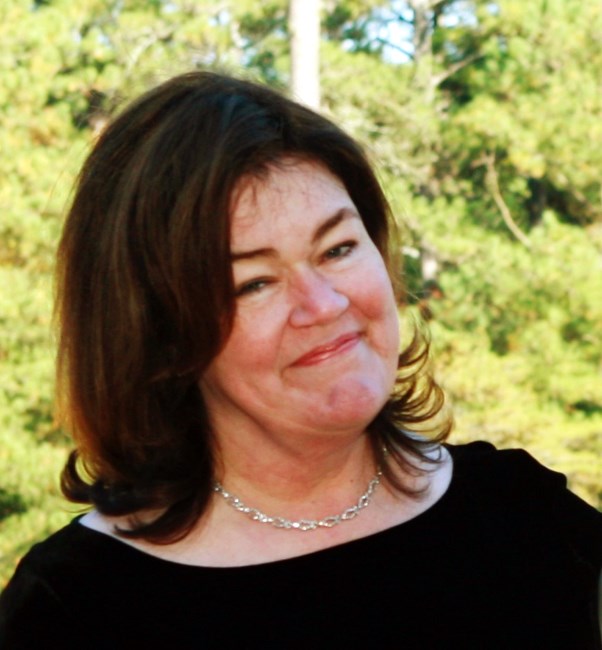 Rebecca (Becky and/or BB) Cox Dawson died after a prolonged illness on Monday, May 9, 2022. Born on May 31, 1946, in Knoxville, TN, to William E. Cox and Katherine R. Cox, she graduated from the University of Tennessee and moved to Atlanta, where she met and married Frederic (Ted) Greenlaw Dawson, Jr, a rising executive at Piedmont Airlines. Becky and Ted had one son, Frederic Greenlaw Dawson III, and their lives revolved around raising him until Ted’s untimely death in 1987. Becky joined Delta Air Lines in 1982 and spent the next decade in Information Services, writing and testing computer programs to power Delta’s crew scheduling applications. In the early 1990’s she joined a team tasked with deploying PC systems to remote Delta locations in other countries and she traveled to Eastern Europe and to India to deploy the applications. A few years later, Becky was recruited into the telecommunications industry with MCI, where she spent the ensuing years managing a team of professionals who deployed software solutions. She retired from full-time work in the 2000s. A warm and loving person, Becky is best remembered for the affection she bestowed on her family and close friends throughout her life. She was impeccably dressed and kept a beautiful home filled with interesting objects from her travels. Those lucky enough to receive gifts from her still treasure them, especially the Christmas ornaments that she loved to collect and share. Becky had an incisive mind and a gift for getting to the heart of a matter, making her a challenging and delightful conversation mate. Becky is survived by her son Frederic, his wife Lindsay, daughter Mary Katherine, son Frederic (Law) Greenlaw Dawson IV, brother Boyd Cox and niece Trina Gardin and nephew Chris Cox. Funeral services will be held at 10AM on Saturday, May 14th, at Arlington Memorial Park, 201 Mt. Vernon Highway, Sandy Springs with a reception to follow at the home of Frederic and Lindsay. In lieu of flowers, a donation may be made to: https://www.cancer.org
VOIR PLUS VOIR MOINS