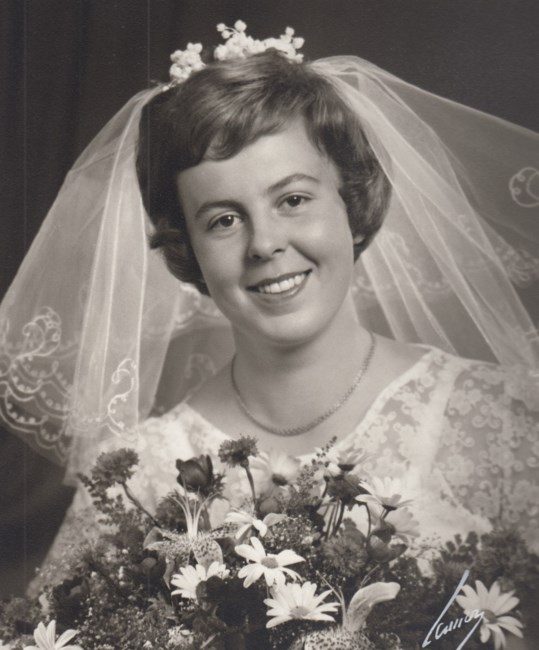 Sylvia Gerd de Langen was born on July 27, 1939 in Vansbro, Sweden to Oscar and Dagny Andersson and went to be with her Lord and Savior on November 15, 2021.

At a young age she moved to Gävle where she grew up with her brother, Paul, and eventually became a dental assistant. Through her involvement in The Salvation Army she attended, in 1959, a Scouting Jamboree in Holland, she met her future husband, a charming Dutch scout named Alex.

Sylvia and Alex were married in 1961 in Sweden where they settled into family life until Alex was offered a job as an engineer with the Boeing Company in Seattle, Washington. In 1967 they set off with their young family for what Sylvia thought would be an adventure of two or three years.

In Seattle, Sylvia became a homemaker, raising her children and continuing her involvement with The Salvation Army – as church member and volunteer. In retirement, she and Alex enjoyed extensive travels around the world and spending time with family. Though Sylvia often missed “all things Swedish”, the American adventure would come to last a lifetime.

Sylvia is survived by her husband of 60 years, Alex, her daughter Ulrica (Stefan), and sons Johan (Marie) and Eric (Christie), as well as six grandchildren, Amanda (Jon), Oscar, Alexandra, Annika, Anders and Jonas.