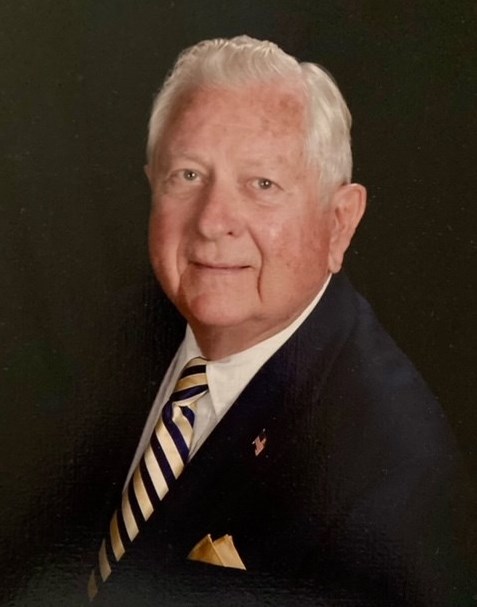 Jack L. Anderson, age 90, of New Port Richey, passed away on Sunday, September 18, 2022. Jack was born October 22, 1931, in Modesto, California to Minnie (Dirksen) Anderson and Earle Lavern Anderson. Jack graduated from Shafter High School in Shafter, California, prior to serving in the United States Air force. He retired in 1976 after 26 years, achieving the rank of Master Sergeant . He had a great passion for San Francisco, the ocean, the Air Force, and boating. He served two consecutive terms as commodore of Bay Port Yacht Club in Tampa. Jack was a devoted member of the New Port Richey Seventh-Day Adventist Church for over ten years where he met his wife Maria (Djacy) Anderson. They were married on June 24, 2014 in New Port Richey. They’ve been married for 8 years. Jack is survived by his wife, Maria (Djacy) Anderson and her daughter Tatiana Livengood; his children Michael Anderson, Vickie Silvia, Gail Ebner, Eddie Hosmer, and Michael Hosmer; his younger brother Ronald Anderson; his ten grandchildren and nine great-grandchildren. Jack was preceded in death by his father Earle Anderson and his mother Minnie Anderson; his eldest son Craig Anderson, as well as his late wife of 37 years, Elaine Hosmer Anderson. Visitation will be held on Sunday October 02, 2022 at 2:00pm at Blount & Curry Funeral Home Oldsmar West Hillsborough. A funeral service will follow at 3:00pm. Jack will be laid to rest at the Florida National Cemetery in Bushnell, Florida in a private ceremony. The family of Jack Anderson wishes to extend our sincere thanks to Gulf side Hospice Organization, the New Port Richey Seventh-Day Adventist Church, and to family and friends for their thoughts and prayers.
VOIR PLUS VOIR MOINS