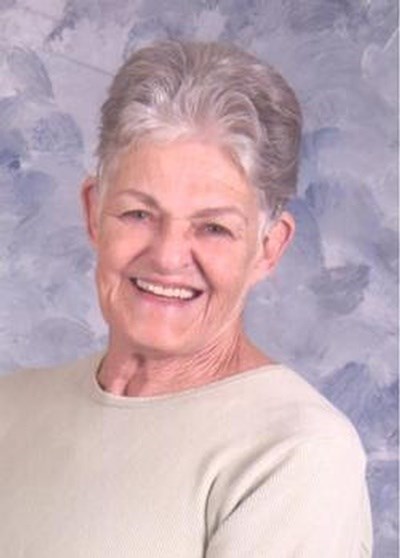 Shirley Craft, age 72 of Temple, died Sunday, October 30, 2016 in a local care center.  A memorial service will be held at 11:00 AM Saturday, November 5th at Scanio-Harper Funeral Home.  Visitation will be 10:00 – 11:00 AM prior to the service at the funeral home.   Mrs. Craft was born March 18, 1944 in Coleman to Arnold John Wilkins and Alice Maebell McBride Wilkins.  She has been a longtime resident of Temple.  She worked as a custodian for Temple Independent School District and was a member of First Baptist Church in Academy.   She was preceded in death by her parents, three brothers and three sisters.  Survivors include husband, Roy Craft of Temple, two daughters, Lynn Craft and Vanessa Chaffee both of Little River and two sons, Larry Craft of Virginia and Roy Craft and wife, Darla of Sparks, 19 grandchildren and 11 great-grandchildren.  Also surviving are two brothers, Gerald Wilkins and wife, Sue and Bobby Wilkins and wife, Billie June all of San Antonio.
VOIR PLUS VOIR MOINS